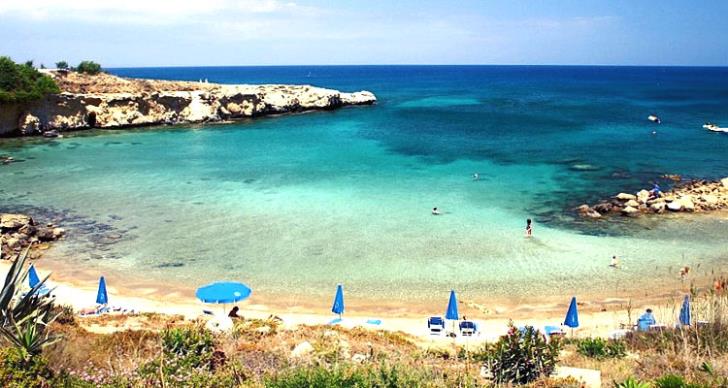 The Ayia Napa and Sotira mayors along with the deputy head of the Liopetri community have reaffirmed their intention to create a single municipality, in the framework of local government reform.

Following a joint meeting at the Ayia Napa municipal palace, the town’s mayor Christos Zannettou said on behalf of the three officials that ‘our approach and decision to unify the Ayia Napa and Sotira municipalities as well as the Liopetri community, can be considered to be a given, it’s a consensual decision to move together in the future’.

Zannettou said that the three communities share many characteristics, noting that their decision was communicated to the government and parliament over two years ago.

‘We expect that this decision will be taken into account, given the fact that we are facilitating the local government reforms’, the Ayia Napa mayor stressed.

Sotira Mayor Yeorgios Takkas said that all conditions of the relevant legislation are being adhered to, both in geographical and financial, as well as social terms.

‘There will be new developments regarding these efforts over the next few days’, the mayor said, with the purpose of further promoting this consensus.