Ayia Napa murder victim “had been getting death threats” 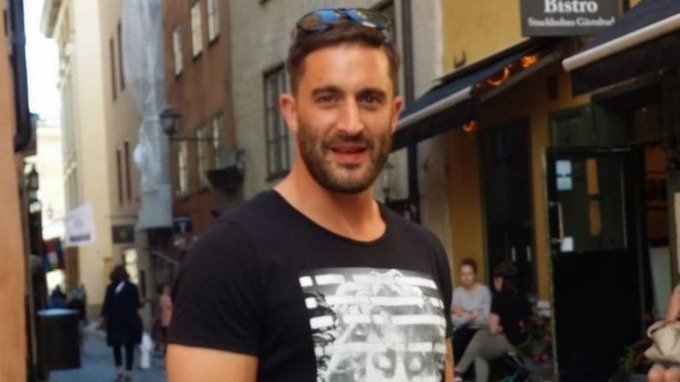 Gary Christodoulou, who was shot dead in Ayia Napa on November 1, had received death threats over the summer, his sister has told the Liverpool Echo.

The 33 year old events promoter from Liverpool,  was found dead with two gunshot wounds to the head near the Ayia Napa -Larnaca road.

A passerby had contacted police to say that there was a car which appeared to have been involved in an accident.

After searching the area, at around 23.50 police found the body of the victim in a clump of acacia trees, on the other side of the road, some 150 metres from the car. The victim had been shot in the head twice.

Christodoulou’s body was recently taken back to Merseyside after relatives managed to fund raise  £4,500 to get him flown home. The funeral was held at the Greek Orthodox Church of St Nicholas in Toxteth on Monday. 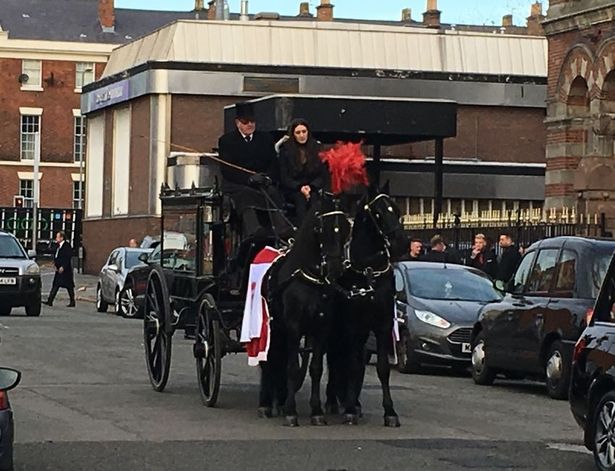 His sister Sofia  Christodoulou told the Liverpool Echo that he had been receiving death threats. She believes her brother was targeted because the events company he was working for was performing exceptionally well.

“I went out to see him in May when he told me he’d received death threats and had been getting them for a number of months. Gary was doing so well and some people didn’t like it,” she told the newspaper.

Four people were arrested in connection with the murder but were later released after no evidence was found against them.