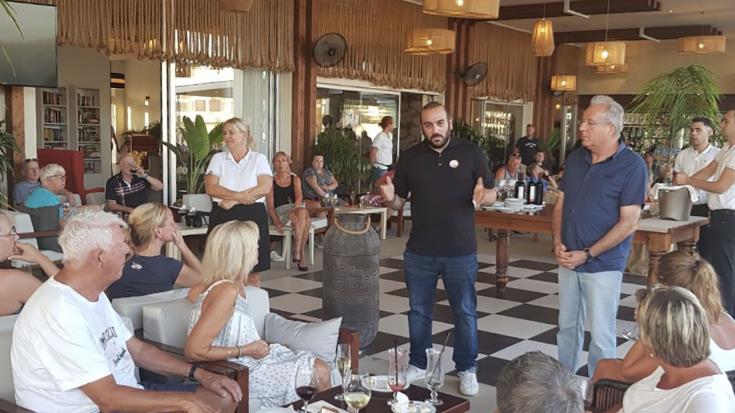 Ayia Napa Municipality has expressed its support to everyone who has been affected by the Thomas Cook collapse.

According to the Municipality’s official statement, the Ayia Napa officials are closely monitoring the latest developments and will intervene to help anyone who requires help.

The statement reads “Thomas Cook’s collapse has resulted in thousands of tourists to be unable to return home from their holidays. This is another major blow to the Island’s tourism in the last couple of months” the statement adds.

Ayia Napa Mayor Yiannis Karousos ever since the news broke out of the collapse of the tourist colossus, Karousos visited all of the Municipalities hotels to inform tourists that the Municipality will support them in everything they need.

“These people are not just tourists but people we care about, we are obligated to help these people repaying these people for trusting us for their holidays year in year out,” Karousos said.

According to the statement, Ayia Napa’s Municipality continues to observe the whole situation and will intervene whenever needed.