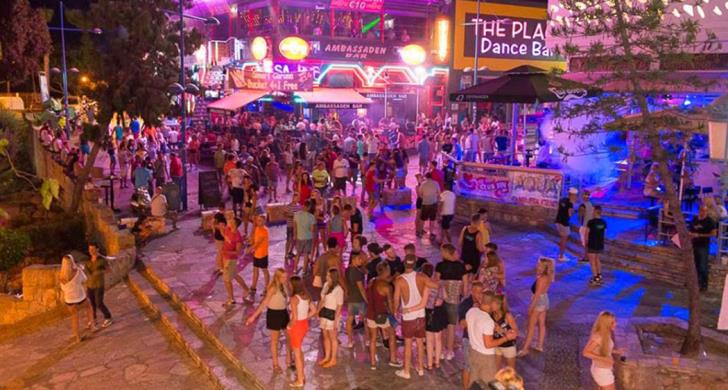 Ayia Napa continues to be plagued by noise pollution, with authorities unable to take effective action because of gaps in the law, the resort’s mayor Yiannis Karouszos told Phileleftheros newspaper.

He said that the municipality has received a number of complaints from the owners of tourist apartments as well as from families that the loud music from nightclubs late into the night was keeping them awake.

Karousos added that the municipality has also  received mail from disappointed tourists saying that they would not be returning.

“We urge MPs to make sure that the legislation is in place before the start of the new summer season and can be implemented so that noise levels and the duration of the music from the night clubs can be measured,” he told Phileleftheros.

Noise pollution has been a long standing source of friction between night club owners and the owners of hotels and other tourist accommodation.

As the mayor himself noted on his Facebook page, recently a night club owner a set of headphones to the owner of holiday apartments, adding that noise pollution continues to be out of control.

“In fact the polluters feel that the lawlessness is on their side and sent smart, ironic messages and even gifts to those who complain,” he said.

Karousos then posted a photo of a gift sent by one night club owner to a neighbour who had complained that the noise as late as 3.30 am is disturbing not only him, but also residents in the flats he rents. 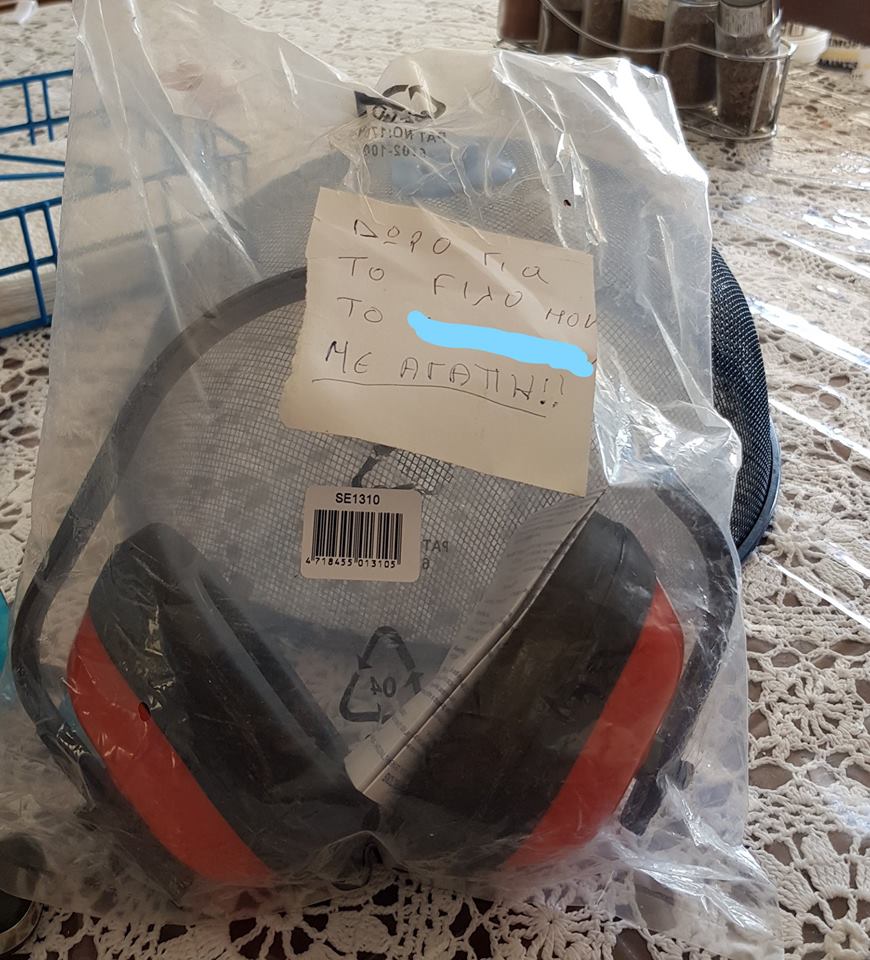 “Let us hope the House Interior Committee will put an end to this  torture for the good of all. The House is opening and all the necessary bills have been submitted. If we don’t solve the problem, we should buy everyone — residents and tourists — earplugs,” the mayor said.