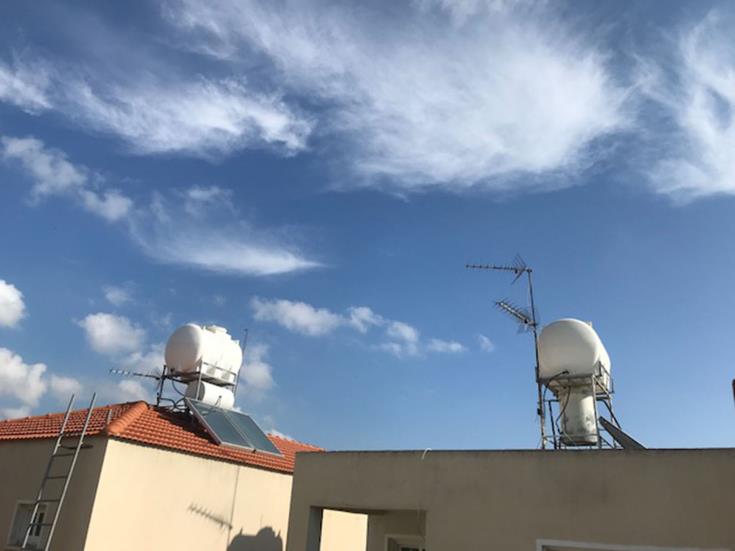 Ayia Napa municipality is looking for volunteers for a pilot programme to camouflage rooftop water tanks with shrubbery.

Mayor Yiannis Karousos told the Cyprus News Agency that because of the tourist resort’s layout, water tanks are an eyesore.

He said the town’s strategic plan was to make Ayia Napa more eco-friendly with more recycling and by changing traditional street lighting to Led.

The other suggestion was that of “Green Roofs” that would not only have environmental benefits but help reduce visual pollution.

“When visitors come to Ayia Napa, because it is amphitheatric, they see all the water tanks on the roofs and this creates a bad impression. The municipality examined the issue and decided that there were two ways to deal with it: to ‘hide’ the water tanks with shrubs and other vegetation and the second to give owners incentives to relocate them,” he said.

The municipality has asked that the Ayia Napa local plan has a provision for incentives for those who decide to turn their roofs ‘green’.

Efforts are now underway to find residents -volunteers to participate in a pilot programme. An agronomist  will work on the project and based on the first results, the municipality will decide on the next steps.

“The pilot programme will show us whether such a project would work, if there are practical problems and what the cost would be,” he said.

He said six or seven volunteers have already expressed an interest.

By In Cyprus
Previous articleEighth death from influenza A, two new serious cases
Next articleBelgium cancels all flights as workers stage national strike