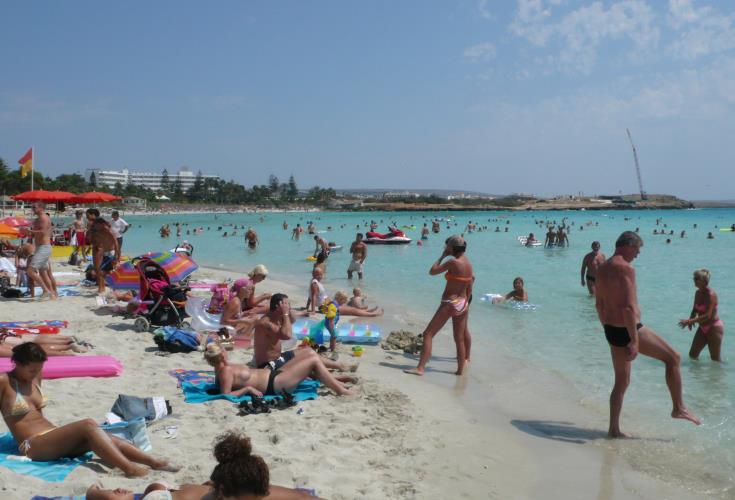 A woman who drowned in the sea off Ayia Napa on Sunday morning has been named Russian tourist, Marina Suzdalcheva, aged 48. It was the third drowning in Cyprus so far this summer.

Police said Suzdalcheva was on holiday at an Ayia Napa hotel with her husband and child. She was spotted floating unconscious in the sea and was brought to shore by staff from a nearby hotel early in the morning. She was taken to the casualty ward of Famagusta General Hospital where doctors pronounced her dead.

Police launched concerted investigations to establish her identity. Around 15.30 she was reported as missing by her husband who later identified her.

The exact reasons for her death will be established by a post-mortem.