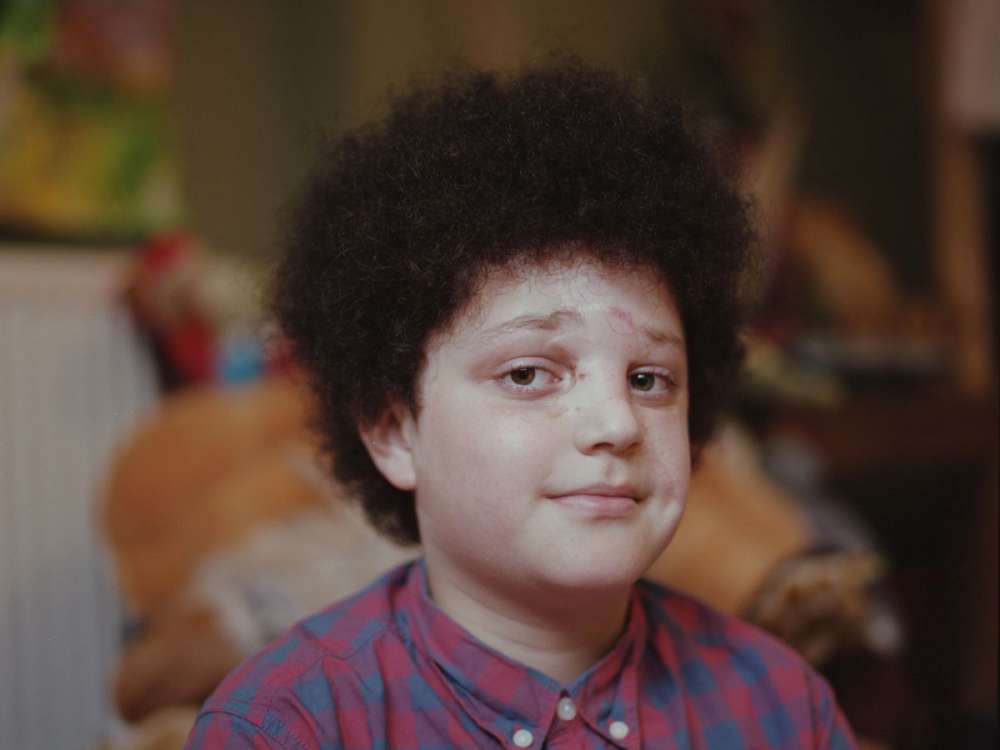 Nicholas Nikiforou, a 12 year old activist will be the honoured recipient of the Children’s Rights Defenders Award in Cyprus by the CRC Policy Centre, Hope for Children.

We have a very humbling announcement to make.
Nik has been notified that he will be the honoured recipient of the ‘Childrens Rights Defender Award’ in Cyprus.
An amazing special award to commemorate the work Nik does day in day out for all with emphasis on #humanrights #love pic.twitter.com/1LYBp25aBg

In May, Nik was nominated for the ‘Positive Role Model’ award in the UK’s National Diversity Awards 2019.