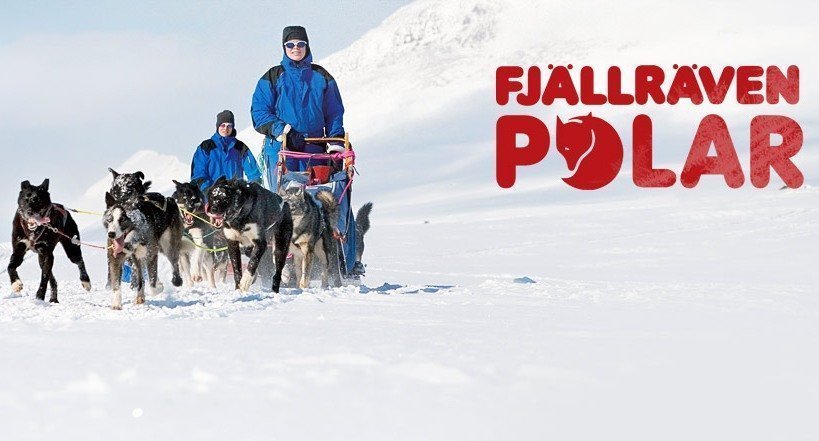 Avraam Themistocleous from Larnaca  is hoping to be among 30 participants of the polar expedition Fjällräven Polar to cover a 300 km distance in the Arctic with the help of more than 200 highly skilled sledge dogs and become the first Cypriot to cross the Arctic circle.

Entry to Fjällräven Polar is by votes and jury selection and is region based. Two people from each region are selected. The first is chosen by total number of votes acquired on the Polar application portal. The second will be handpicked by the Fjällräven Polar jury.

Participants come from different backgrounds from around the globe, but all share the aspiration to raise awareness on global warming and climate change.

Over the years, participants have faced everything from blizzards and minus 30°C temperatures to beautiful, sun-drenched landscapes of crisp white snow. For a few people, Fjällräven Polar is the opportunity to test their limits during the adventure of a lifetime and simultaneously draw attention to the extremely important environmental problem.

How it all started

The seed for Fjällräven Polar was planted in the early 1990s when Fjällräven founder Åke Nordin met Kenth Fjellborg, one of Sweden’s leading dog-sledge drivers. Kenth had participated in Iditarod, the world’s most difficult dog sledge competition through the harsh Alaskan wilderness, and this inspired Åke. They wanted to create a Swedish equivalent, but not for experts like Kenth – for ordinary people. A few years later in 1997, once all the details were ironed out, Fjällräven Polar took place in the Scandinavian Arctic for the first time.  And the event was a success, mostly because of the spirit of those first participants continuing and expanding to global event.

Avraam, 32, needs the public’s support to be chosen to join the team and if he wins, will become the first Cypriot to cross the Arctic Circle, thus uniting his voice with those who are protesting against climate changes.

Avraam is currently 5th in the Mediterranean with 768 votes.