Avax onto a new path after J&P’s collapse 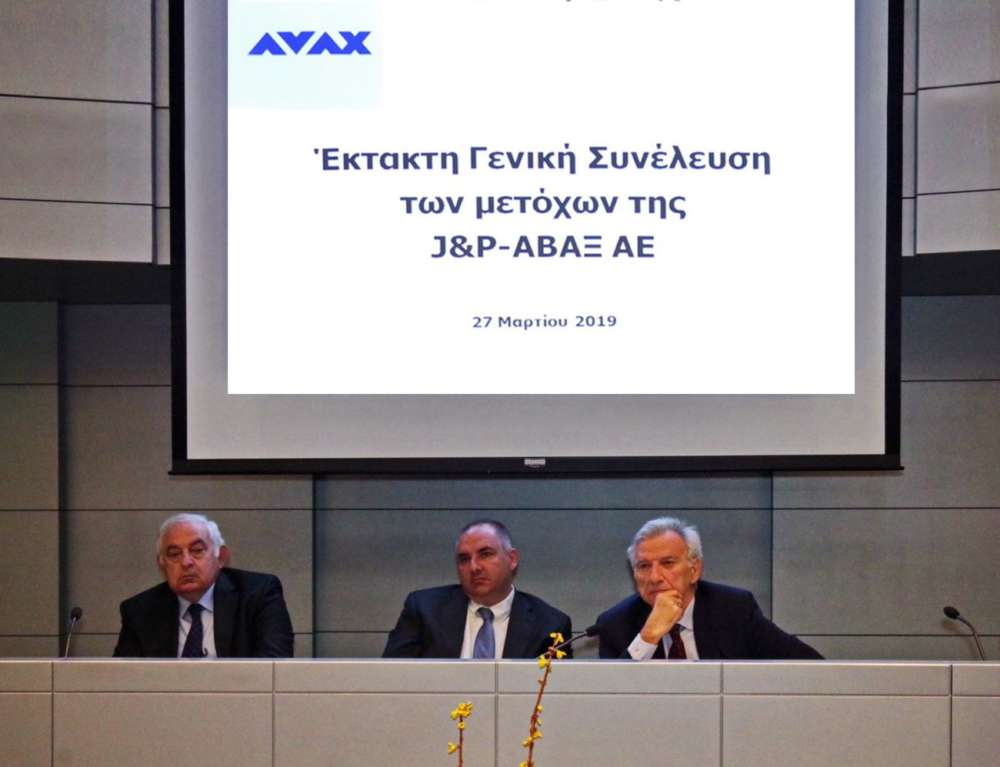 Greek construction company Avax which was J&P Avax up until the recent collapse of parent J&P Overseas company is stepping onto a new path.

Eyeing a share of the large pie of projects in the Middle East, the company has set up AVAX Middle East Limited based in Cyprus with one of the main shareholders being the Dakis Ioannou family.

The company was founded last May as part of the management’s strategic decisions to focus on electromechanical projects in the markets of Qatar, the United Arab Emirates and wider Gulf region. AVAX ME is a subsidiary of Cyprus J&P AVAX INTERNATIONAL Ltd which, in turn, is 100% owned by AVAX SA.

At the same time, the Avax Group has won the international tender to acquire 100 percent of Conspel Construction Specialist Limited and 49 percent of J&P Qatar WLL and of Abu Dhabi J&P LLC, which exclusively concern the Qatari market.

With these acquisitions Avax obtains a 24 percent stake in the consortium constructing the Qatar Foundation Stadium, budgeted at €575 million, ahead of the 2022 soccer World Cup in the Arab emirate.

Moreover, the construction of Cyprus’ City of Dreams Mediterranean Integrated Casino Resort was awarded in April to Avax – Terna J.V. (formerly known as “J&P Avax – Terna J.V.”), a joint venture which is 60%-owned by AVAX SA and 40%-owned by Terna SA.

ICR will be the region’s and Europe’s largest Integrated Casino-Resort featuring a 16-storey hotel tower with 500 guest rooms including multi-bay suites. The scope of work listed in the principal construction contract includes the building of all the resort facilities situated on 37 hectares of land.