Authorities on high alert as cruise ship from India stops 1.5 km outside Limassol 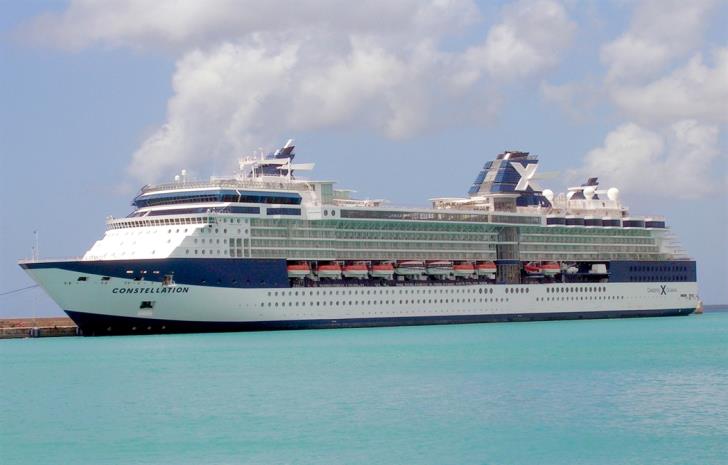 Cypriot authorities are on high alert amid coronavirus measures as a cruise ship that departed 15 days ago from India and was denied docking in other ports is now outside Limassol at a 1,500 m distance from the city’s coast.

The ship, called CELEBRITY CONSTELLATION, was denied access due to Covid-19 preventive measures to a series of ports, the latest coming from Dubai, and then set sail for the Mediterranean through the Suez canal.

From the Suez canal, the ship headed to Limassol where it arrived in the early hours of Saturday morning, where it appears to have stopped.

The CyBC reported from Limassol on Saturday that the ship is not carrying passengers, only crew members and asked to dock, but Cypriot authorities denied entry and will instead provide the ship with supplies to continue its journey in the next few hours.

Later reports said that on board the ship are 904 crew members and it dropped anchor at Limassol port to refuel before it departs.

Meanwhile, the CNA reported last night that the coast guard have been attempting to ward off since Thursday morning a boat carrying 100 migrants south of Cape Greco due to Covid-19 restrictions. Up until last night the boat remained in the area, and four police boats would reportedly guard the area all through the night.

The migrants have reportedly refused water, food and fuel offered to them by the authorities to return back to the departure country.

According to the latest police information, the boat docked at Vokolida in the occupied areas in the early hours of Saturday morning.