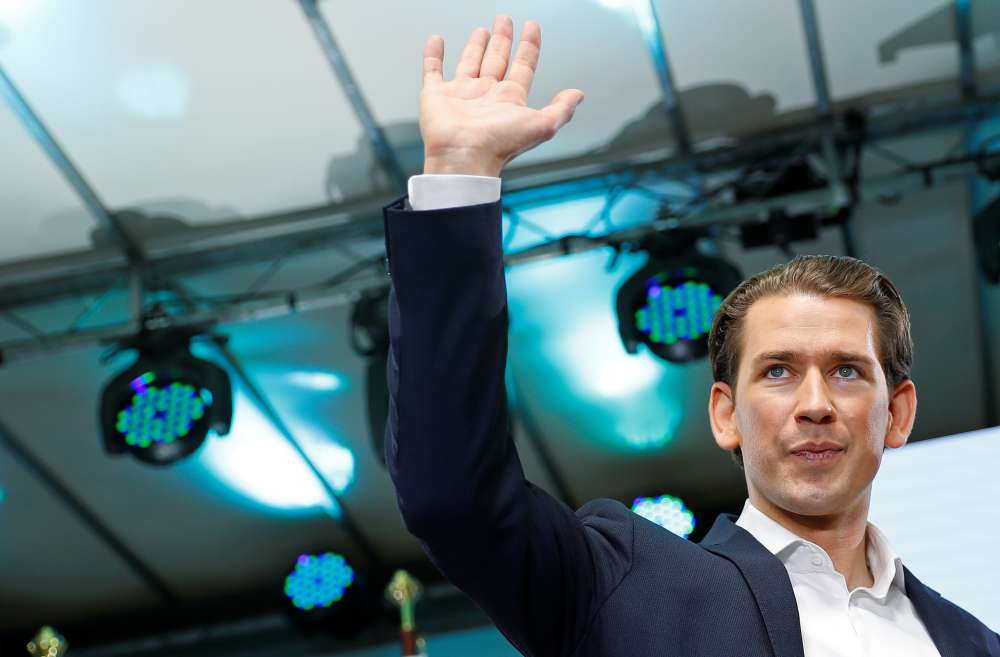 Austrian lawmakers are likely to sack Chancellor Sebastian Kurz in a vote of no-confidence on Monday after the leader of the far-right party holding the key to the outcome indicated it would probably vote against him.

Kurz‘s conservatives came out on top in Sunday’s European Parliament election despite a video sting scandal a week ago involving far-right Freedom Party (FPO) leader Heinz-Christian Strache that brought down their coalition government a week ago. Strache then resigned from all his political posts.

Kurz now heads a caretaker administration in Vienna that he hopes to use as a springboard to re-election. Departing FPO ministers have been replaced with civil servants.

But with the next parliamentary election expected in September, opposition parties say Kurz must share the blame for the political crisis set off by the footage of Strache, his former coalition partner. Two no-confidence motions against Kurz or his government were planned in parliament later on Monday.

As his party’s lawmakers gathered to decide their position, new FPO leader Norbert Hofer told news agency APA his party would “likely support” a no-confidence motion against the whole government being submitted by the Social Democrats. If that happened, Austria’s president would nominate a new chancellor.

While lawmakers decided how they would vote in the afternoon session, Vienna prosecutors said they were investigating “in multiple directions” in relation to the sting video, but declined to provide further details.

In the European elections, voters gave Kurz‘s People’s Party (OVP) a larger share of support than in Austria’s parliamentary election of 2017, rather than punish the conservatives for governing with the scandal-ridden FPO for 17 months.

Kurz has presented himself as a victim of the current political crisis rather than a midwife to it.

By In Cyprus
Previous articleFrom Japan, Trump doubles down on Biden criticism and embrace of Kim Jong Un
Next articleRetail trade up in the first three months of the year