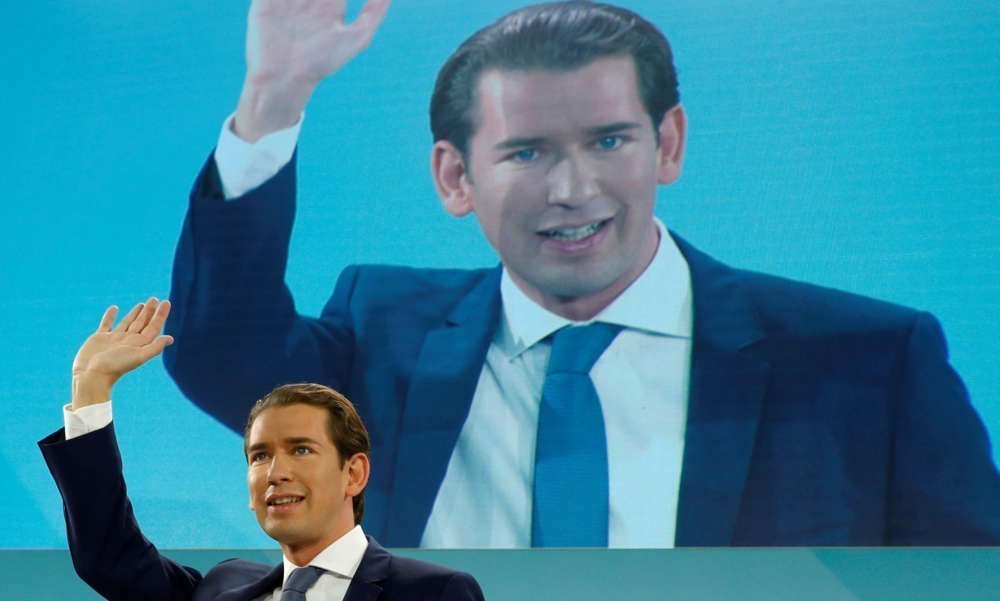 Austrian Chancellor Sebastian Kurz hinted on Saturday that borders could be closed across the Balkans in response to a rush of migrants towards Greece from Turkey, echoing action taken during Europe’s 2015-16 migration crisis.

Greek police fired teargas to push back hundreds of migrants gathered on the border with Turkey on Saturday, as a crisis over Syria shifted onto the European Union’s doorstep.

Ankara says it will no longer contain hundreds of thousands of asylum seekers after an air strike on Idlib in northwestern Syria killed 33 Turkish soldiers.

“We are in constant contact with our partners in the EU and along the western Balkan route. Should the protection of the EU’s external borders not succeed, then Austria will protect its borders,” Kurz, a critic of Turkey’s government and a hawk on illegal immigration, said in a statement.

His comments hinted at a response similar to that of 2016 when he was foreign minister and Austria coordinated a series of border closures in Balkan countries between it and Greece to block a new wave of arrivals.

Kurz won power in 2017 after taking a hard line on immigration, pledging to prevent a repeat of 2015’s influx, in which Austria took in the equivalent of about 1% of its population in asylum seekers. He formed a government at the time with the far right, which had a similar stance on the issue.

That conservative-far right coalition collapsed amid scandal in May and he now shares power with the left-wing Greens, though his government has maintained much of the previous coalition’s stance on immigration.

“A situation like 2015 must absolutely not be repeated. Our aim must be to protect the EU’s external borders properly, to stop illegal migrants there and not to wave them through,” Kurz said.

Austria was ready to send extra police to countries on the border, he said, apparently referring to Greece and Bulgaria.