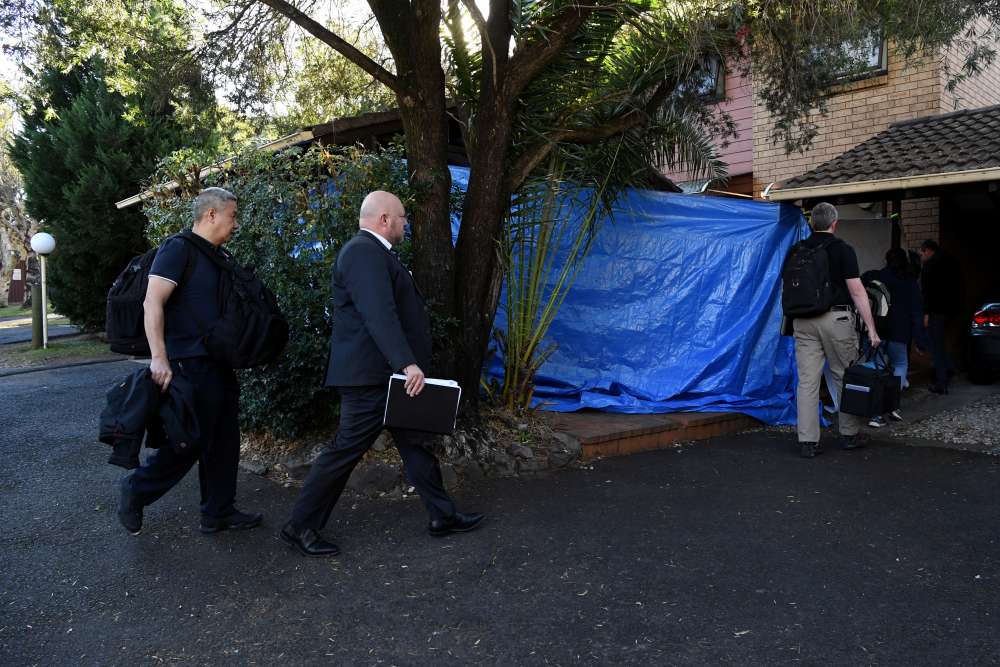 Australian counter-terror police said they arrested three men in raids across Sydney on Tuesday, foiling a plot inspired by militant group Islamic State for attacks targeting a range of public buildings and embassies.

Australia, a staunch U.S. ally, has been on heightened alert for attacks by home-grown radicals since 2014 and authorities say they have thwarted 16 major plots since.

Two of the arrested men, aged 20 and 23, are charged with being members of Islamic State, a crime under Australian laws, with the younger man accused of plotting the Sydney attack, which police said was in the early stages of planning.

“We will say that they had a number of targets, including police stations, defence establishments, embassies and councils, courts and churches,” Australian Federal Police Assistant Commissioner Ian McCartney told reporters in Sydney.

“There are still those people within the community who wish to do us harm,” he said. “I want to say they don’t represent the Islamic faith. Their actions are criminal and they represent hatred and terror.”

Police made the arrests because they had compiled sufficient evidence for charges, McCarthy said, but offered few details.

A third man, aged 30, is charged with welfare fraud.

The police did not name those charged, who are expected to appear in court later in the day or on Wednesday.

The so-called Islamic State caliphate was established in 2014 and although it has been driven in the past year from all territory it once held in Syria and Iraq, authorities say it remains a threat, as an underground movement.

McCarthy said the man charged with plotting had been tracked by Australian authorities since mid-2018, when he drew their attention by travelling to Lebanon.

He now faces life imprisonment, if convicted. The others face sentences as long as 10 years.

The men knew each other on social media, police added. In addition to the Sydney plot, the 20-year-old planned to travel to Afghanistan to fight there for Islamic State, and the 23-year-old was prominent among extremists online globally.

By In Cyprus
Previous articleRussian deposits leaving, Cypriot ones coming back
Next articleLabour’s Corbyn calls for investigation over report he is “too frail” to be UK PM