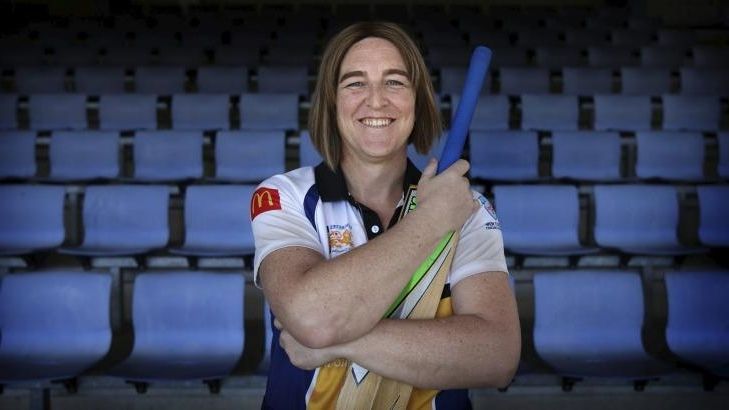 Cricket Australia welcomed transgender women onto its elite teams on Thursday as it issued guidelines for their inclusion, amid a toxic battle over fairness in female sport.

Australian cricket’s governing body will allow male-to-female players to compete if their testosterone, a hormone that increases muscle mass, strength and haemoglobin, which affects endurance, has been below a certain level for at least a year.

“It’s fantastic,” Erica James, a 44-year-old trans woman who stopped playing cricket when she was 15 because she did not want to play on a boys’ team, told the Thomson Reuters Foundation.

“They’re actively encouraging people to get out of their rooms … and actually come and give a sport a try. They don’t need to hide away from the world anymore.”

Cricket Australia’s rules are the same as those of the global governing International Cricket Council, adopted in 2017, and the International Olympic Committee’s (IOC) 2016 guidelines.

There are no restrictions on female-to-male players.

There are few elite trans athletes but the row has been fuelled by rare successes, such as New Zealand weightlifter Laurel Hubbard’s two gold medals at the Pacific Games in July.

“Mostly the negative comments are coming from people that this policy does not have any impact on,” said Alex Blackwell, a former captain of Australia’s women’s cricket team, who was among those consulted by Cricket Australia on the policy.

“The most important thing is the players who this policy impacts are ready for it and on board.”

Blackwell was the first gay Australian cricketer to come out in 2012 and said her experience encouraged her to support trans players.

She accepted James into her Universities Women’s Cricket Club in 2016, after James had searched for trans-friendly teams online.

“Her contribution to my cricket club has been hugely positive,” she said of James.

There is little scientific research into trans people in sport.

A 2015 study of eight male-to-female runners by medical physicist and trans woman Joanna Harper found their race times slowed so much that they retained no advantage over non-trans women.