Australia to help Trump reach the moon and Mars 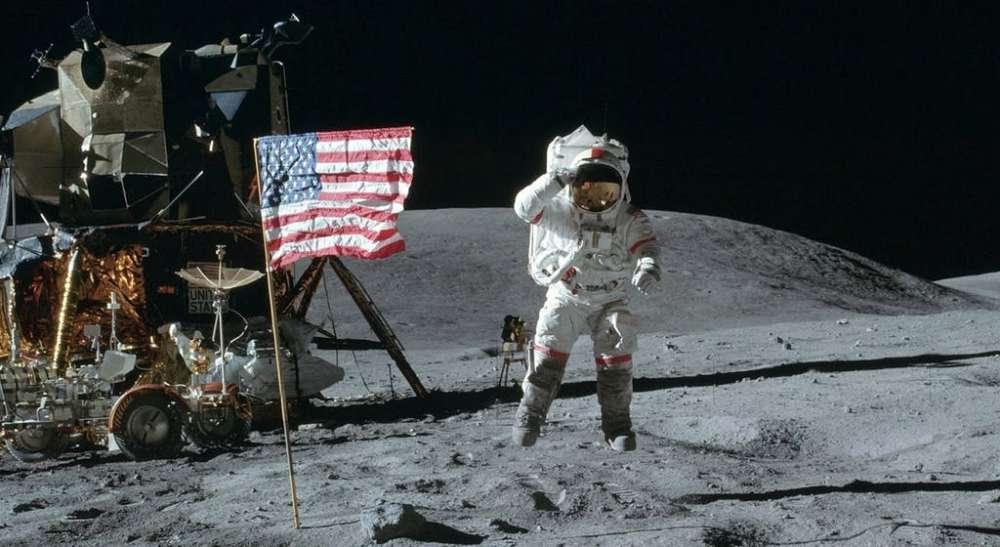 Australia will invest A$150 million ($101 million) in its companies and technology to help U.S. President Donald Trump’s bid for a moon landing by 2024 and subsequent U.S. missions to Mars, Prime Minister Scott Morrison said over the weekend.

“We’re backing Australian businesses to the moon, and even Mars, and back,” Morrison said.

The announcement came after Morrison made a state visit to the White House on Friday, with the red carpet rolled out, signalling Australia’s strong ties with the United States after a period of tense relations with China.

The investment is part of a broader Australian plan to beef up its space sector, with Morrison saying the government wants to triple the size of the sector to A$12 billion and create some 20,000 extra jobs by 2030.

Trump, when asked at a joint news conference with Morrison about the U.S. space programme, said the focus was on Mars.

“We’re stopping at the moon,” he said, according to a transcript.

“The moon is actually a launching pad. That’s why we’re stopping at the moon. I said, ‘hey, we’ve already done the moon. That’s not so exciting’. They said, ‘no, sir, it’s a launching pad for Mars’. So we’ll be doing the moon but we’ll really be doing Mars.”

By In Cyprus
Previous articleBig companies commit to slash emissions ahead of U.N. climate summit
Next article28-year-old woman arrested at Larnaca airport for hitting officer and drug possession