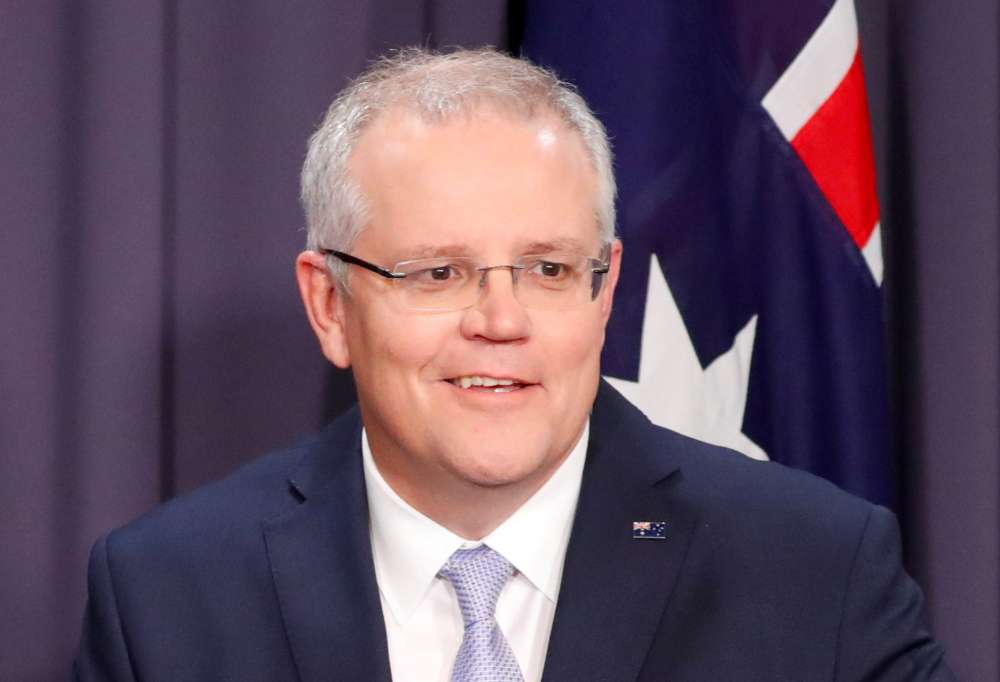 Australia will reconsider its support for Iran’s nuclear deal and is open to recognizing Jerusalem as Israel’s capital and shifting its embassy there, Australia’s Prime Minister said on Tuesday.

Prime Minister Scott Morrison called a press conference to say he was “open-minded” to proposals to formally recognise Jerusalem as the capital of Israel and move his nation’s embassy – a sharp break with the policy of successive Australian governments for decades.

“We’re committed to a two-state solution, but frankly it hasn’t been going that well, not a lot of progress has been made, and you don’t keep doing the same thing and expect different results,” said Morrison.

Morrison “informed me that he is considering officially recognising Jerusalem as the capital of Israel & moving the Australian embassy to Jerusalem. I’m very thankful to him for this”, Netanyahu tweeted.

Morrison also announced Australia would vote against a United Nations resolution this week to recognise the Palestinian Authority as the chair of the Group of 77 developing countries.

I spoke today with Australian PM @ScottMorrisonMP. He informed me that he is considering officially recognizing Jerusalem as the capital of Israel & moving the Australian embassy to Jerusalem. I’m very thankful to him for this. We will continue to strengthen ties between ?? & ??!

The status of Jerusalem is one of the thorniest obstacles to a peace deal between Israel and the Palestinians.

Israel regards all of the city, including the eastern sector that it annexed after the 1967 Middle East war, as its capital while the Palestinians, with broad international backing, want East Jerusalem as the capital of a future state that they hope to establish in the occupied West Bank and the Gaza Strip.

By In Cyprus
Previous articlePhotography Competition: The Impact of the Environment on Public Health
Next articleCyprus Airways becomes member of IATA