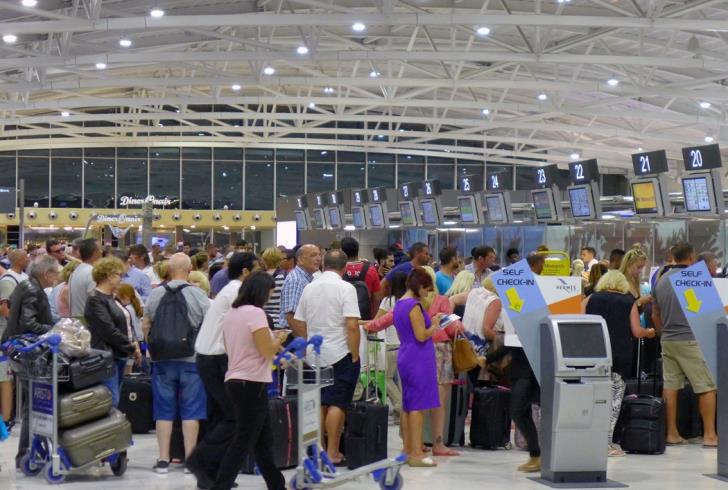 Sunday August 19 is expected to be the busiest day at Cyprus’ Larnaca and Paphos airports, with 329 flights —  61,000 passenger seats — to and from Cyprus.

Airport operator Hermes Airports figures show passenger traffic at the two airports up by 8% in the fist seven months of 2018. It is projecting 6.7% for the year.