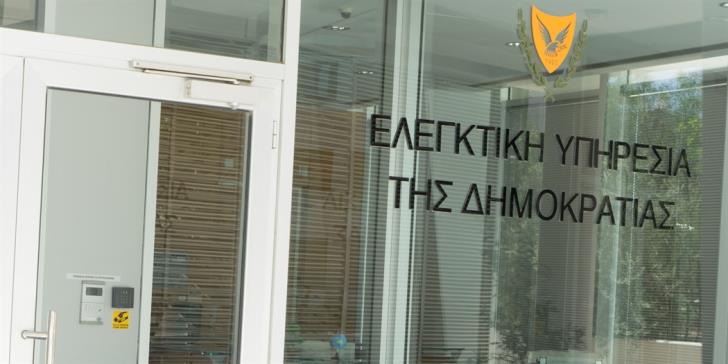 The Audit Office found mistakes and omissions regarding the operation of the Youth Board of Cyprus, particularly regarding the payment of sponsorships to the beneficiaries.

Also the Audit Office reported that during the years 2014 and 2015, a number of employees had worked less hours than they should have but no money was taken out of their salaries. In some cases supporting documents justifying the out of office hours were submitted after three years and should not have been accepted. In other cases sick-leave was approved without certificate from a doctor.

There is no person responsible of supervising that all employees observe working hours and checking the documents where time of arrival/departure is recorded so as to spot in time any problems.

As a result the Audit office pointed out the need for corrective measures as soon as possible in order to safeguard its interests.

By gavriella
Previous articleSecond investigation in the case of cataract patients
Next articleEU warns AstraZeneca over delay in delivering Covid-19 vaccine: “not acceptable”