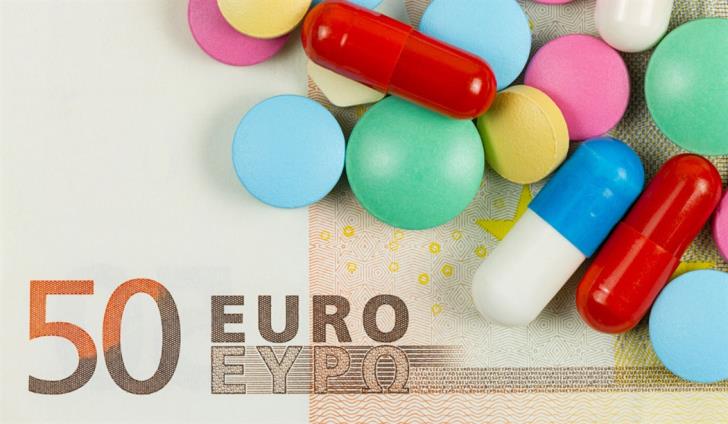 After the implementation of the new pricing policy, the average reduction in the retail price of affected medicine was 10.51%.

Of a total of 5,528 medicines on the list, the price of 2,514 drugs were reduced, those of 2,396 were unchanged and those of 618 rose with auditor general Odysseas Michaelides blaming the increase on Health Ministry officials.

In his report on the Health Ministry, Michaelides addresses the Health Minister’s response that the National Health System will resolve the issue of the availability of medicines in Cyprus when implemented.

Michaelides says that the relevant recommendations of the World Health Organisation / LSE study had not been adopted. And he warned that ‘”f the decisions and measures proposed by the World Health Organisation study are not taken into account prior to the introduction of the National Health System, this will result in placing the interests of suppliers and manufacturers over the patients’ needs.”

The Auditor General puts the blame on the Pharmaceutical Services and particularly on departments responsible for  monitoring the market and making suggestions to the minister accordingly.

The Auditor’s report also touches on the Bank of Cyprus Oncology Centre: lab tests performed for the Centre in the private sector have cost €5.760.000 in four years (2013-2016), whereas if they had been carried out by the public sector they would have cost €1.7 million or €427.683 per year.

The report also states that drugs worth €612.825 were allowed to expire without being used. In his report the Auditor-General asked for further information on the reasons for the purchase and creation of such a large stock as well as the reasons for which these were allowed to expire. Of these, medicines worth € 575,560 related to consumables that were transferred from the old Nicosia Hospital, the public medical warehouses and Limassol General Hospital.