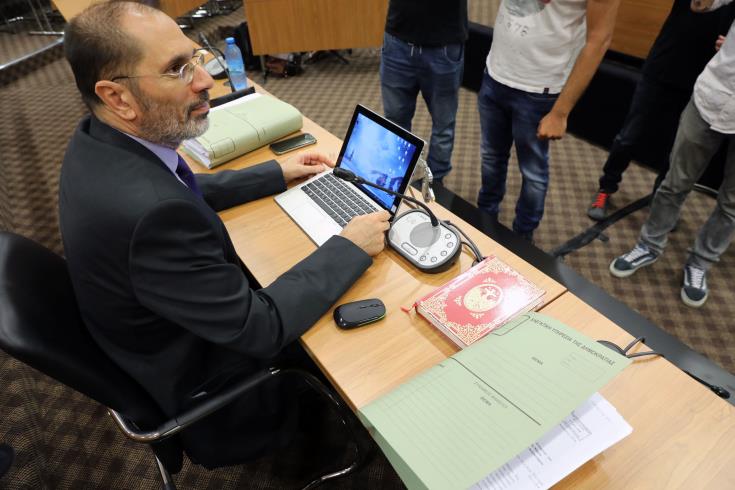 Auditor general Odysseas Michaelides on Monday accused the Finance Ministry of amateurism, incompetence and obstinacy regarding plans to distribute free shares in the Cyprus Co-op Bank to depositors and clients at a time when the capital shortfall was evident.

Michaelides, who was appearing before the committee of inquiry into the collapse of the co-op for a second time, accused Finance Minister Harris Georgiades of lying because he had failed to reveal that supervisors had rejected the idea of free shares. He added that the Council of Ministers had not been briefed that the Single Supervisory Mechanism had opposed the proposal.

“At a time when the ship was sinking, as late as May 2018, they were still writing memos about the free shares,” he said. Although the proposal was never implemented it distracted attention from the main issue which was to find capital, he added.

The auditor general described the appointment of Altamira to manage the co-op’s NPLs as flawed and unacceptable and blamed the CCB’s CEO Nicholas Hadjiyiannis because his handling of the issue had left the co-op with Altamira as the only candidate for the job.

By In Cyprus
Previous articleTeachers to hold protest; vote on possible strike
Next articlePublic Works Department : No cause for concern over Moni bridge