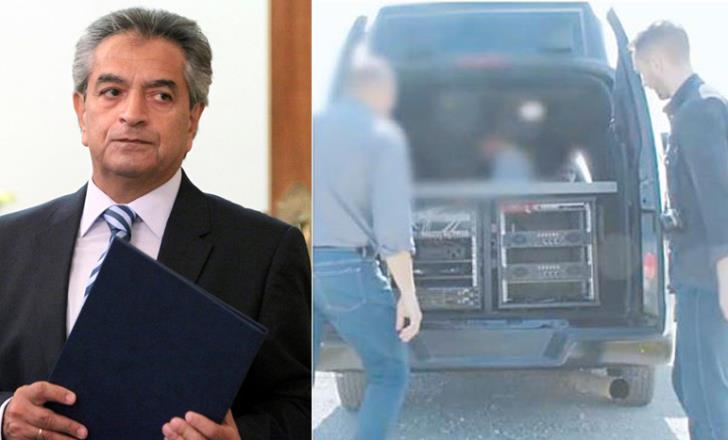 Attorney General Costas Clerides on Monday said no intervention by the Legal Service into the ongoing investigations in the complicated ‘spy van’ case is justified for the time being.

“The information I have received does not justify any intervention for the time being,” he told journalists.

“Investigative work is always the work of the police in the Republic of Cyprus, except in some cases where existing evidence may indicate that the police may not have the essential means to ensure objectivity and independence in the conduct of investigations,” he added.

Investigations into the case of the spy van seized by police about 10 days ago are reportedly at an advanced stage. These are being carried out by people in the state and private sector.

The ‘spy van’ saga which is an embarrassment for Cyprus even prompted a meeting last week between President Nicos Anastasiades and Opposition Akel leader Andros Kyprianou. Also attending the Presidential Palace meeting were the Police Chief and the Justice Minister.

Akel kept asking what the government is doing to protect personal data and privacy.