Attorney general: No grounds for criminal case against Morphou Bishop 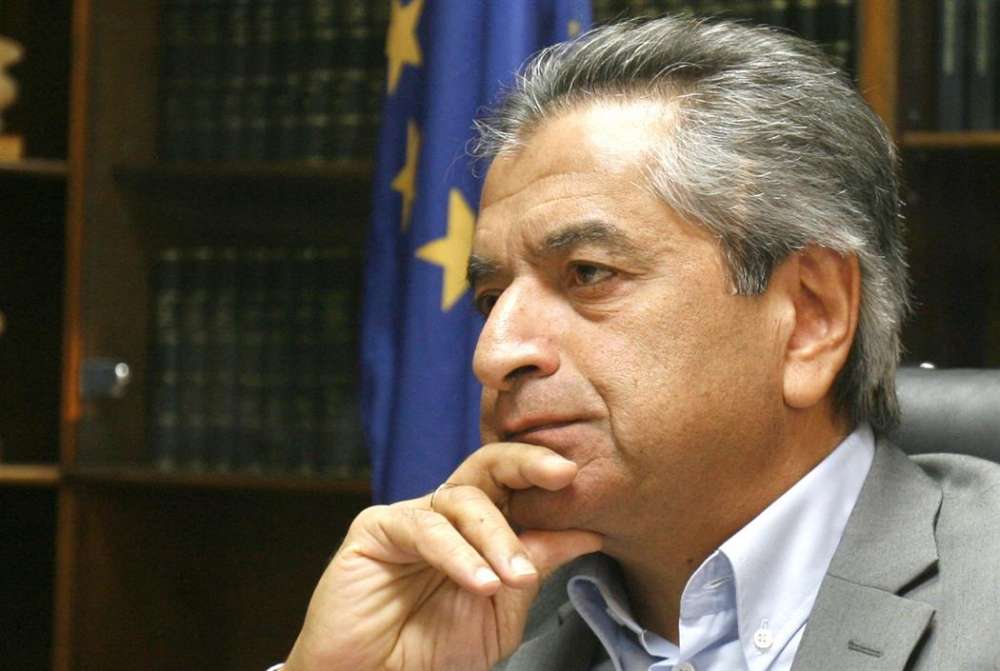 Attorney general Costas Clerides said on Monday he has found no grounds to bring charges for hate speech against Morphou Bishop Neophytos who caused a storm in June with remarks widely seen as anti-gay and misogynist.

Clerides had ordered a police investigation into the Bishop’s statements after a written complaint by Costas Gavrielides — former head of  the NGO Accept LGBTI and currently adviser to President Nicos Anastasiades on diversity.

Police found no grounds for a criminal case and forwarded their report to the attorney general who said that he agreed with police findings that the evidence does not  indicate a criminal offence.

He also said that homosexual men “emit an odour” and queried concern over the child victims of serial killer Nicos Metaxas by a society which condones abortion.

“Even though isolated references by the Bishop when answering questions are worthy of criticism and possibly of disagreement, his statements as whole, which did not have homosexuality as the central theme, and the explanations he gave in his statement as to the real meaning of the words and phrases he used with reference to the positions of the church and its elders do not constitute an attempt to incite violence or hatred because of gender orientation or sexual identity nor can they be described as hate speech within the meaning of the law,” the attorney general said.

The controversial statements were made during an open exchange on spiritual issues that was open to the public who posed questions on all issues and answers were given on the spot, Clerides noted.

“Spiritual leaders should avoid improvised, unprepared expression of opinions which can have other semantic interpretations beyond those espoused by the church on particularly sensitive issues such as homosexuality or which can be interpreted or misinterpreted or may not be immediately accepted by an audience which does not have the required knowledge or the actual positions of the church on the issue,” the attorney general concluded.

By In Cyprus
Previous articleReconstruction works to start on Kyriakos Matsis avenue
Next articleReligious freedom must not be a hostage of Cyprus talks, RTCYPP Executive Director tells CΝΑ