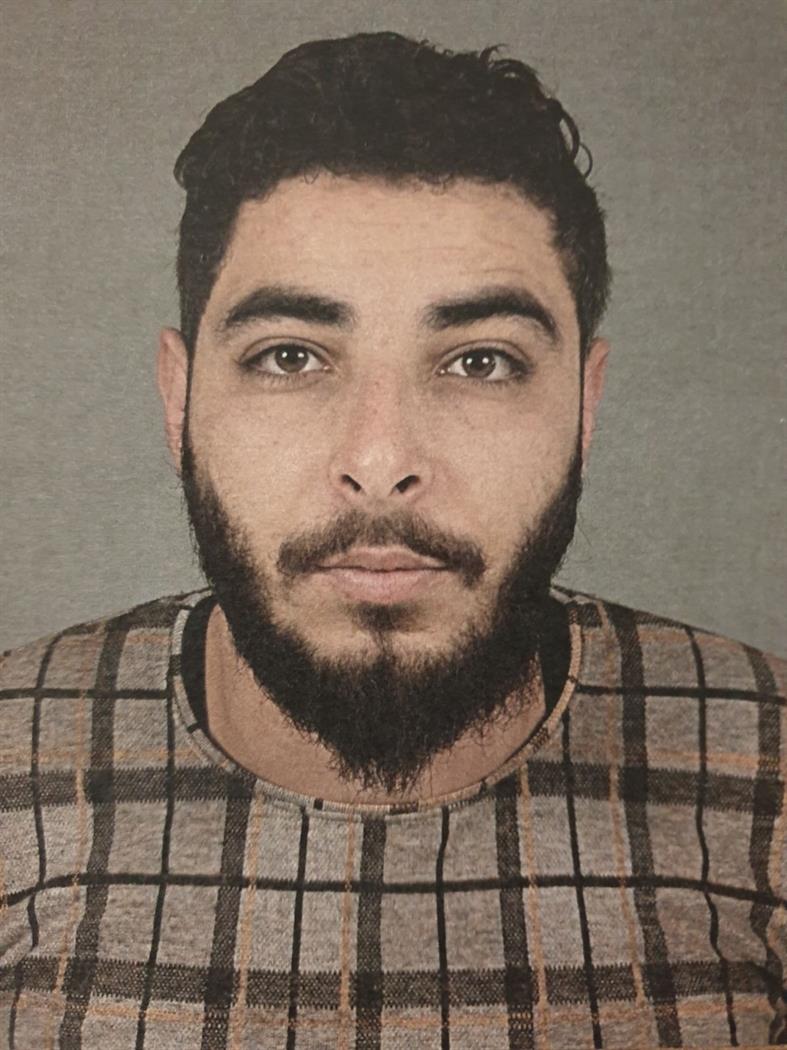 A 25 year old has been arrested over an attempted murder case following a brawl yesterday afternoon in central Limassol, which resulted in a 20 year old Lebanese man being shot in the neck.

The arrest was made following eye witness accounts and evidence at the scene, with the suspect being remanded in custody.

The brawl broke out at five and at some point during the altercation between a number of people at the central Anexartisias street, the Lebanese man was shot.

He had earlier been speaking to a third person when he was attacked by a 26 year old.

The intervention of others led to a break off and the 20 year old left the scene only to return accompanied by five other people, presumably seeking to retaliate.

The 20 year old Lebanese man’s group came to blows with the 26 year old’s group and a third person and was subsequently shot in the neck.

He is being treated at the Limassol General and his injuries are not life threatening.

According to eye witness accounts, the shooter appears to have fired two to three shots to people pursuing him, without injuring anyone.

He remains at large.