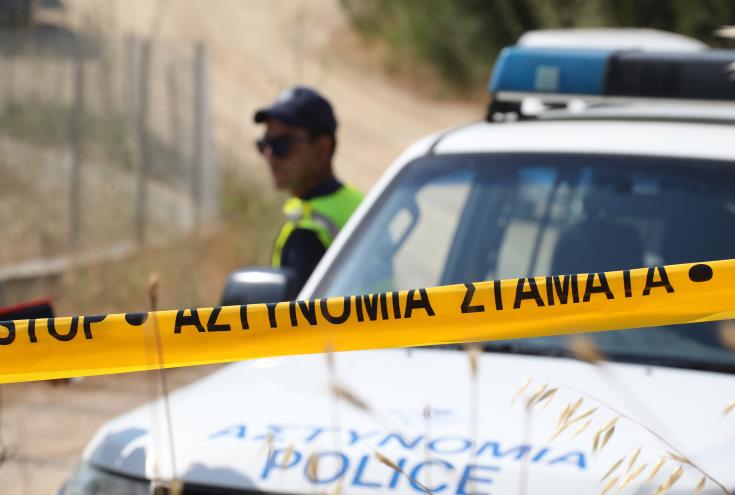 Police arrested two people on Thursday in connection to a burglary case currently under investigation.

The two suspects are accused of offences including threat of violence and conspiracy to commit a crime and are remanded in custody pending further investigations.

The attempted burglary was committed on Wednesday night in Larnaca.

The owner of an apartment in the Larnaca district returned home to find two people ransacking her home.

The two suspects aged 51 and 40 became aware of the woman and fled after the 40-year-old threatening her so that she would not report the incident to the Police.

After, the owner of the house informed the police and members of the Larnaca Crime Investigation Unit rushed to the area to investigate.

The apartment was found to be in disarray, however, according to its owner, no property was stolen from it.

The investigation is currently still under way.