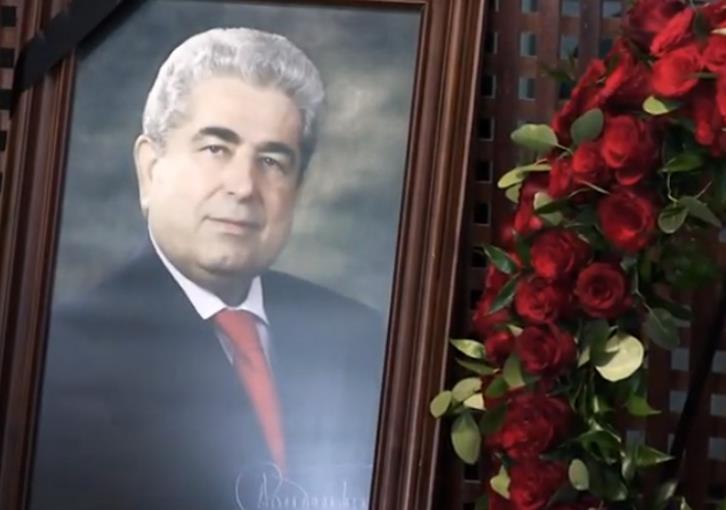 An attempt has been made to desecrate the grave of former President Demetris Christofias who died in June, his daughter in law said in a Facebook post on Friday.

Marina Savva, who is also director of the office of the general secretary Akel , addressed those who “went last night to mess with the grave of Christofias,” saying “you are not only cowards. You are also deeply stupid.” 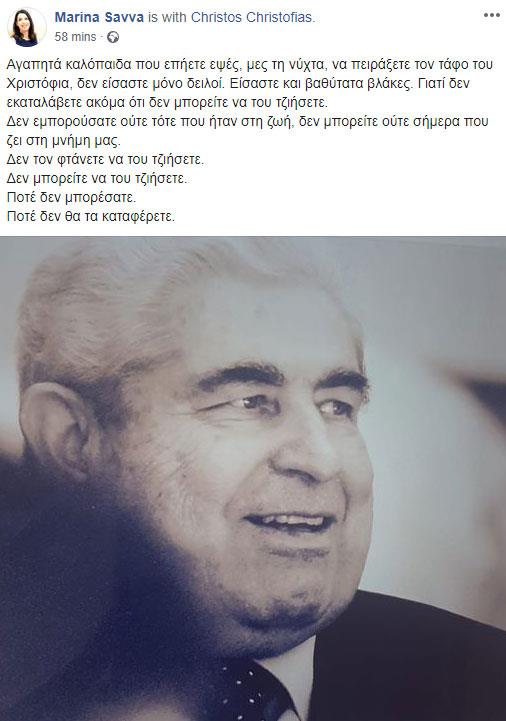