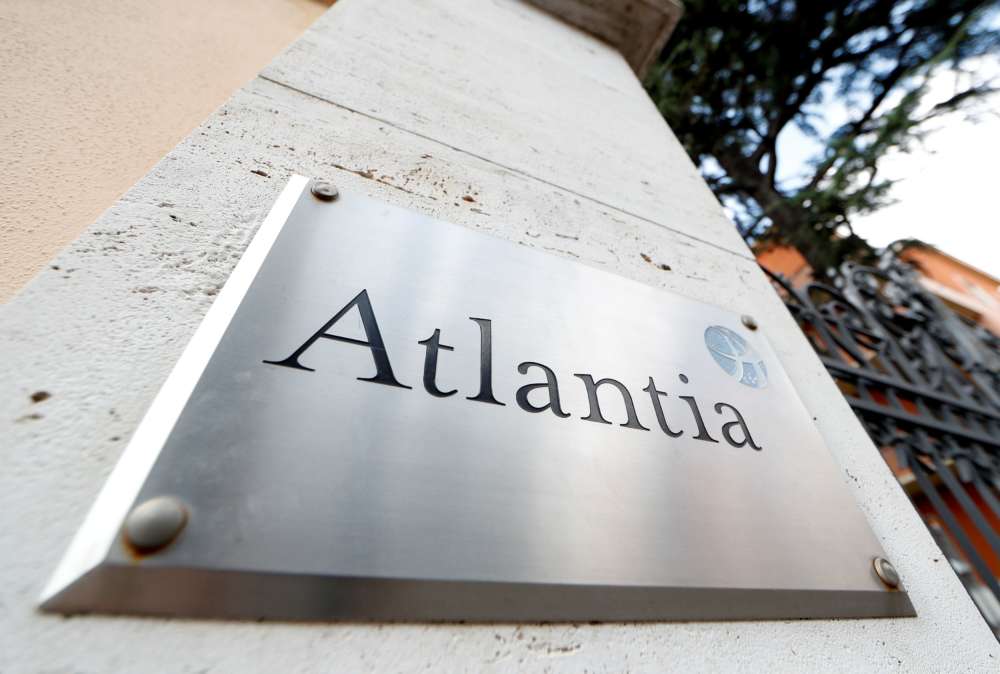 Atlantia has come under fire after the collapse of a concrete bridge operated by its Autostrade per l’Italia unit killed 43 people in the port city of Genoa in August 2018.

The Rome government is considering revoking Autostrade’s motorway licence and recently passed measures that reduce compensation owed for the early termination of a contract if the concession holder is in breach of its obligations.

“With the revocation and a reduced payout we risk going bankrupt because we have outstanding credit lines worth 10.5 billion euros,” Atlantia CEO Roberto Tomasi told Corriere della Sera in an interview.

Late on Friday, credit rating agency Moody’s downgraded Atlantia for the second time in a month, pushing its debt further below the investment grade threshold.

“We need an accord that brings together public interest, the rights of those in business and the rule of law. Such an accord is possible and must be reached in the interest of (Atlantia’s) 7,000 workers, all stakeholders and Italians in general,” Tomasi said.

He declined to comment on a Corriere report saying Atlantia had proposed to the transport ministry to pay some 2 billion euros to rebuild the Genoa bridge, compensate the city and fund fresh investments, but had rejected a request to cut tolls by 5% in coming years.

“All I can say is that we’re ready to continue discussions with the government to avoid destroying a piece of the country’s industrial heritage,” he said.

After an emergency meeting called this week when parts of the roof of a highway tunnel managed by Autostrade fell off, the transport ministry announced a freeze of highway tolls for 2020.

Tomasi said Atlantia was ready to discuss a toll system that tied hikes to investments carried out and not simply planned.

Motorway operators have appealed against such a system put forward by Italy‘s transportation authority. The government, however, has moved to block tariff increases until operators adopt new plans that conform to the new system.

Tomasi said Atlantia would present a new business plan to 2023 in January with a focus on research and development, new management models and digitisation. (Reuters)