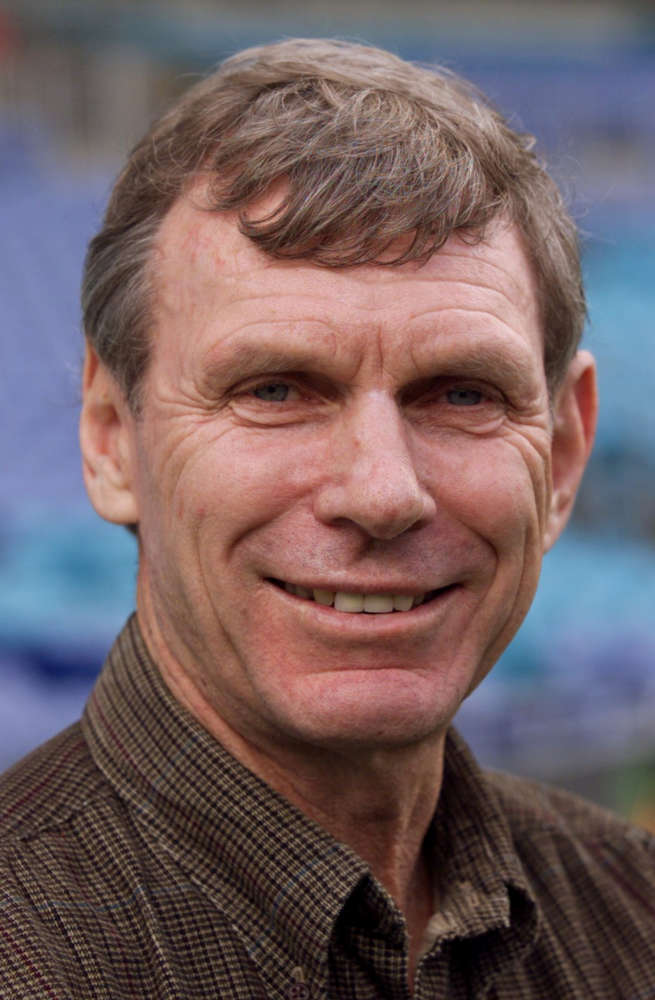 The newspaper reported sports historian and friend Ron Palenski confirmed Snell had died at his Texas home on Thursday after years of heart problems.

Palenski said Snell’s wife Miki had telephoned him to share the news.

He is the only man since 1920 to have won both events at the same Olympics.

“Peter Snell was to running what Sir Edmund Hillary was to mountaineering,” friend and Olympic marathoner Barry Magee once said.

New Zealand Prime Minister Jacinda Ardern remembered Snell as “a legend, here and around the world. Our thoughts are with Sir Peter’s wife Miki and their family.”

​Under the guidance of famed coach Arthur Lydiard, the powerfully built Snell became one of the most dominant middle-distance runners in history.

He set world records in the mile and 800 metres and also won dual gold at the 1962 Commonwealth Games in Perth.

Snell was preparing to celebrate his 81st birthday on Tuesday.

His wife Miki told New Zealand’s Stuff her husband was having a good day on Thursday, despite a health scare last month when he passed out while driving and crashed into several parked vehicles.

“He felt good, he had gone and done some activities, and was planning on doing more – he wanted to play table tennis,” Miki told the publication. “He lay down to watch the news on TV and fell asleep.

“I tried to wake him up but he wouldn’t move. The paramedics came in about five minutes but they couldn’t wake him.”

Snell retired from running in 1965 and later became a sports scientist in the United States.

His work mainly focused on the kind of extreme performance he had personally achieved.

“I really wanted to know what made athletes tick… try to understand why Arthur Lydiard’s training methods worked so well,” he wrote in “Peter Snell: From Olympian to Scientist” in 2007.

Although living in the United States, Snell was always admired in New Zealand. He was elevated to Sir Peter Snell in 2009 and was voted New Zealand’s Sportsman of the Twentieth Century.

“Just reading his name says greatness to me,” Nick Willis, New Zealand’s two-time Olympic medallist in the 1,500 metres, said on Twitter. “He is the greatest ever. Absolute dominance in his era.”

By In Cyprus
Previous articleUpdated: Larnaca Christmas parade 2019 postponed because of weather
Next articleActual Individual Consumption expressed in Purchasing Power Standards in Cyprus stood at 94%