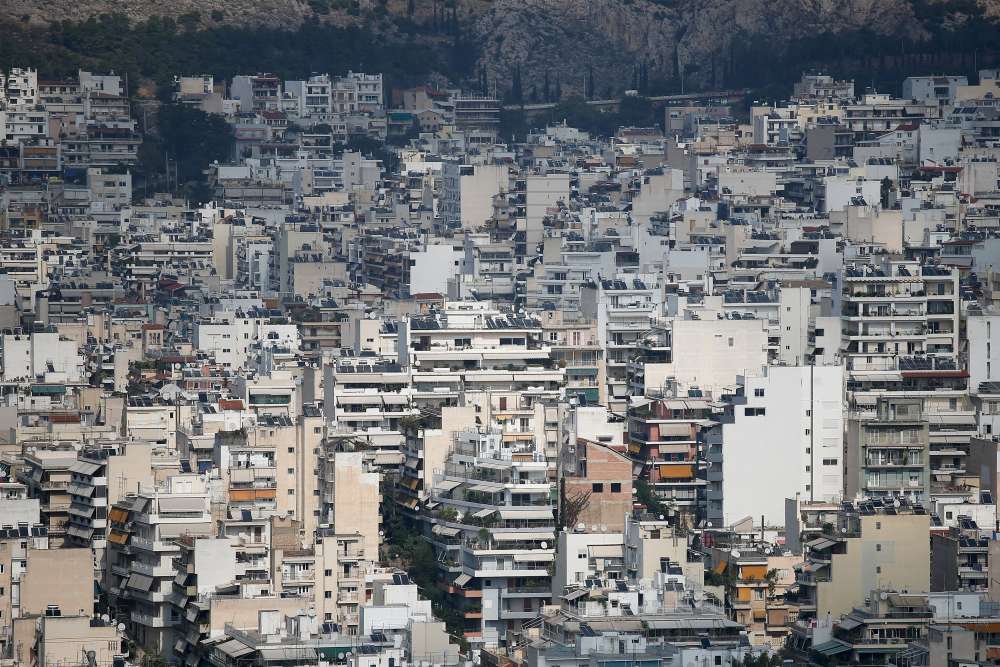 The European Commission announced on Tuesday that Athens is the winner of its annual “European Capital of Innovation” prize.

The iCapital prize is an annual award which recognises a city’s unique approach to innovation.

“Through innovation, Athens has found new purpose to turn around the economic and social crisis. It is proof that it’s not the difficulties but how you lift yourself that matters,“ said Carlos ​Moedas​​, EU commissioner for research, science and innovation.

The title comes with €1m in prize money that “will be used to scale up local innovation activities and collaborate with other cities,” the European Commission said in a statement.

The Commission said Athens stood out for a range of initiatives and campaigns that have revitalised the city, including the renovation of the historic Kypseli public market to create a new area for social entrepreneurship, exhibitions, workshops and theatre shows.

Another programme called “Curing the Limbo” gives refugees and migrants the opportunity to connect with other residents to learn the language, develop new skills and find employment.

The city is even testing out smart recycling bins in City Hall and some primary schools, which provide real-time information about people’s recycling habits.

Other finalists were Aarhus, Hamburg, Leuven, Toulouse and Umea.

And the winner of the #iCapitalAwards is…

The prize awards Athens for its ability to harness innovation in order to improve the lives of its citizens.#EUatWebSummit #WebSummit pic.twitter.com/KtkcsIHgn9

Cities are judged on how well they foster open innovation, engage and empower citizens in governance and decision-making, and come up with original solutions to social challenges, sustainability and improving the lives of residents. They are also evaluated on how well they set an example for other cities to follow in their steps.

To apply, a city must have a population of more than 100,000 people and be located in an EU country, or one that is associated with Horizon 2020, EU’s research and innovation programme.