Athalassa Psychiatric Hospital admissions up by 25% this year 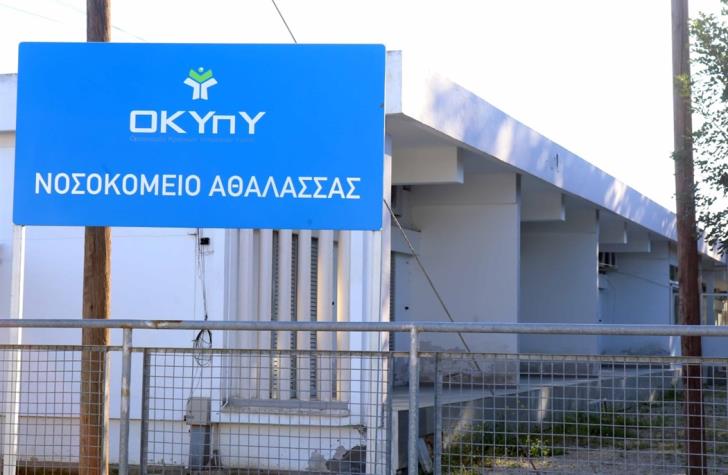 Athalassa Psychiatric Hospital admissions increased by 25% in 2020 compared to last year and this means that demand for additional available space is now more than urgent, Philenews reported on Friday.

Mental Health Services insiders said the rising number of people in need of hospitalisation at Athalassa is not unrelated to the restriction measures imposed in March due to the coronavirus pandemic.

And all this when abysmal conditions at the Hospital had been recorded in a series of photographs circulated in February by Philenews depicting mould, poor hygiene and a building in disrepair.

A member of nurses’ union Pasyno working at the hospital had reported the horrendous conditions nurses are forced to work under while slamming the state’s inaction on the condition of the infrastructure as well as the shortage of staff.

The Services point the finger at the Department of Public Works which apparently has delayed the start of construction works for the building of two new wards.

These wards are designated for the treatment of acute cases as part of phase one in upgrading the hospital to better meet the needs of patients.

The Department recently announced that by November a tender will open for this project and that by May the contractor will be selected with architectural plans in hand so that construction begins immediately.

As for understaffing, State Health Services Organisation’s Charalambos Charilaou said “the recruitment of three psychiatrists is in the process, while 13 mental health nurses will soon be joining the staff to strengthen its numbers.”