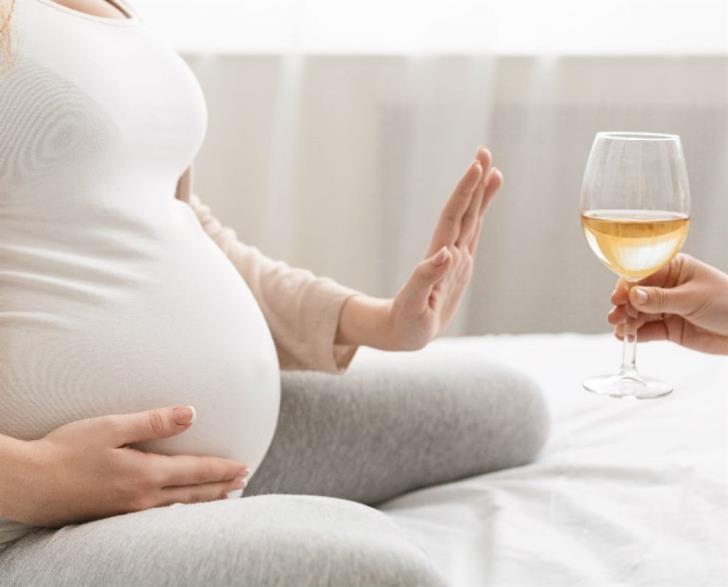 At least 580 new-borns in Cyprus over a period of two years were exposed to alcohol in pregnancy, according to data released by the Mediterranean island’s  National Addictions Authority.

“In 2017, a total of 9,261 births were recorded, 493 (5.5%) of which revealed that the mothers were consuming alcohol in pregnancy,” the Authority’s Leda Christodoulou said.

Christodoulou who was speaking on the occasion of the 8th Alcohol Awareness Week also sent the message that alcohol is a harmful substance.

“It reaches the fetus through the placenta and the more alcohol a mother consumes, the more it penetrates the placenta,” she also said.

At the same time, the fetal liver has a reduced ability to metabolize and eliminate it from the body, she explained.

She also warned that alcohol consumption in pregnancy increases the chances of miscarriage and endometrial death.