At least 4 dead in mid-air seaplane crash in Alaska, but 10 survive 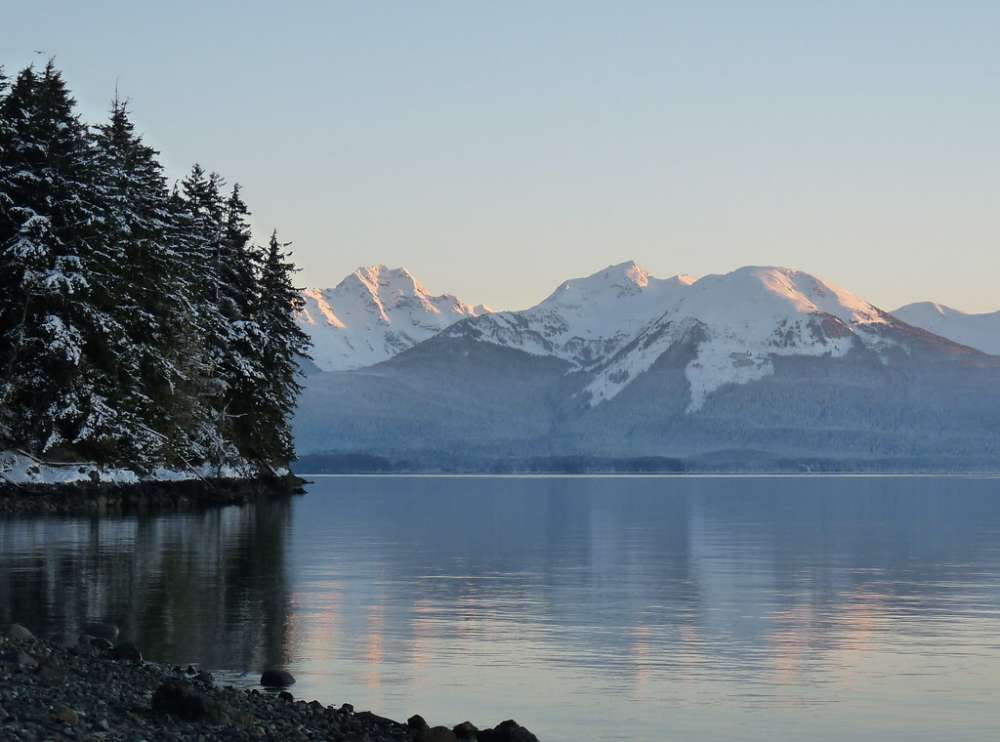 The two aircraft went down over water about 25 to 30 miles (40-48 km) northeast of Ketchikan, according to Coast Guard Petty Officer Jon-Paul Rios.

All 14 passengers on both planes were from the cruise ship Royal Princess, which was on a seven-day trip from Vancouver to Anchorage, the Washington Post reported.

Broadcaster NBC, cruise operator Princess Cruises, said early on Tuesday that a fifth person had died and one remained missing. It cited a medic at a local hospital as saying one person was critical and three were in a serious condition.

Reuters could not immediately confirm the information.

The crash site, at Coon Cove near George Inlet, lies near a tourist lodge that runs excursions to the nearby Misty Fjords National Monument, about 300 miles (480 km) south of Juneau, Alaska‘s capital.

One of the aircraft was a de Havilland DHC-2 Beaver with five people aboard, and the other a de Havilland Otter DHC-3 carrying 11 people, FAA spokesman Allen Kenitzer said.

The Ketchikan-based operator of the larger plane, Taquan Air, said its pilot and nine passengers were rescued and receiving medical attention, but one passenger’s fate was unknown. That group was returning from a flightseeing tour of Misty Fjords when the crash occurred, Taquan said.

Rios initially reported a total of 10 survivors receiving medical care, with six other people from the two planes listed as unaccounted for. He later said four of the missing had been confirmed as dead.

Neither of the single-engine planes was under air traffic control when they collided, and the circumstances of the crash were not immediately known, Kenitzer said.

By In Cyprus
Previous article1 in 3 Cypriots aged 25-34 live at home; higher than EU average
Next articleEmployers must tally every hour staff works, EU court says