Asylum seekers arrested after trying to evade police at checkpoint 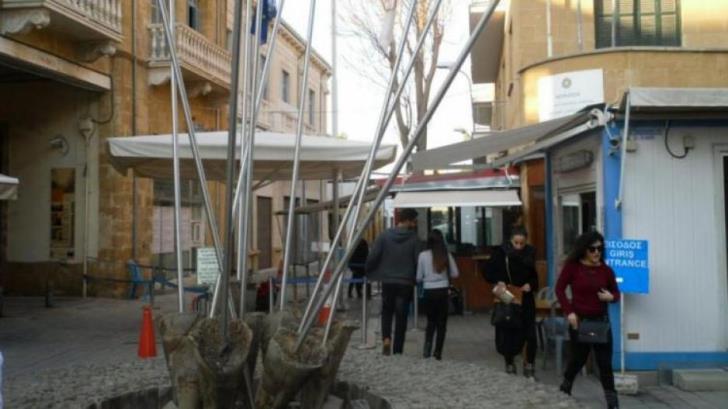 Three asylum seekers were arrested on Monday morning when they tried to evade checks at the Ledra street checkpoint and cross into the government controlled areas, philenews has reported.

It said that two of the three tried to slip past the police checkpoint, but were pursued and arrested.

All three were taken to Nicosia police headquarters as police investigate.

By In Cyprus
Previous articleSnow and fog in Troodos, police warn
Next articleMet office warns of strong winds in coastal areas