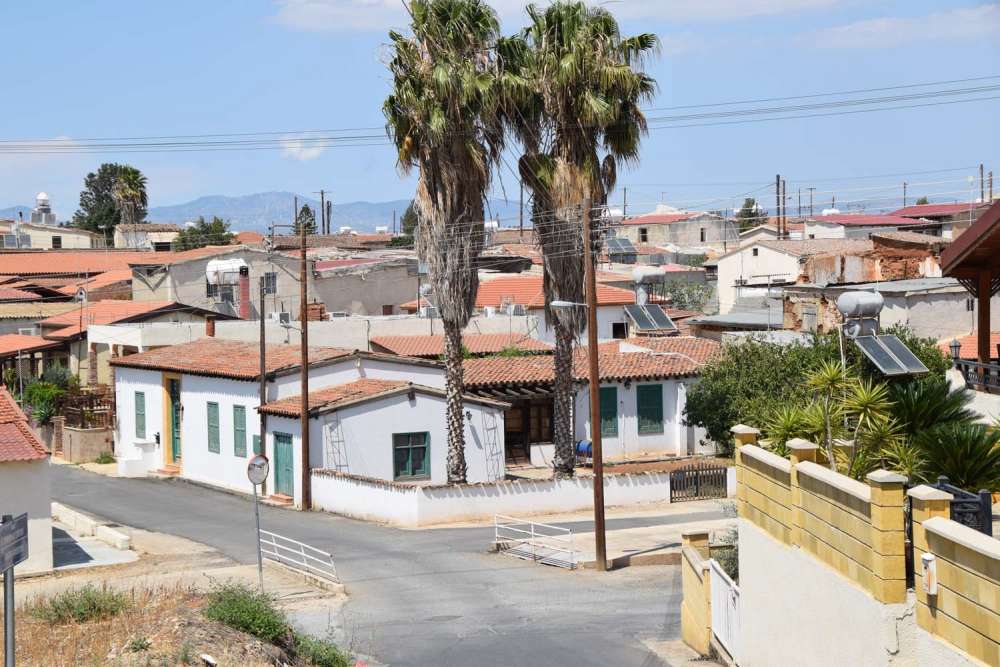 Astromeritis is a village in the district of Nicosia. Its altitude is 160 meters in the plain of Mesaoria or plain of Morfou as it is also known. It is 30 km far from the capital of the island. Some of the vicinal villages are Peristerona, Potami and the occupied villages Zodia and Katokopia. The village appears in the Venetian maps as Astromoriti and it was a feud during the Franks occupation. 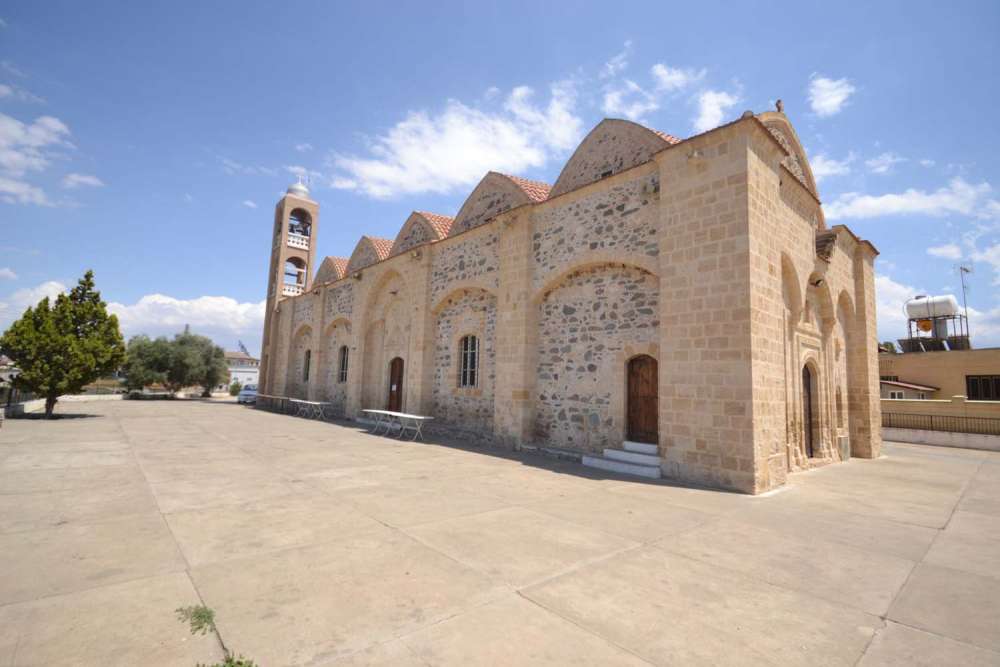 The church of Saint Afxivios

It is a big Basilica and its accommodation is 300 people. The church is made of stones and its color is grey. It was recently renovated and painted. The yard is big, cemented and it has fencing. The old bell tower was demolished and a new one was built with three electronic bells.

Some wall paintings were made lately inside the church. The paintings depict Panagia Platitera and all the hierarchs. The iconostasis is very old but in very good condition. It is one out of three of its kind in Cyprus. On the iconostasis there is a depiction of vineyards. The other two iconostasis are in Akanthou and in the monastery of Machairas.

Above the iconostasis, there is a zone of miniatures, the so-called festal-cycle, and some other miniatures of several saints.Above the miniatures, there are 19 silver lamps which were donated by the inhabitants of the village.

The despotic throne and the pulpit have the same depiction with the iconostasis. The two psalters are wooden and are recently made. The church celebrates mass every day.

The feast day of Saint Afxentios is on 17th February and 17th September.

The icon which is dedicated to the Saint was made in the 17t century and is kept in a special case on the west side of the church.

By In Cyprus
Previous articleCyprus has higher percentage of migrants in population than the U.S. (video)
Next articleInternational Migrants Day 2018