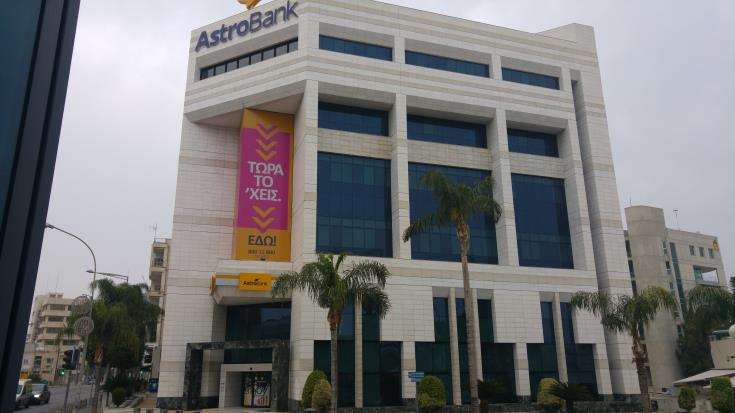 Astrobank is in advanced negotiations with the board of National Bank of Greece to acquire its subsidiary in Cyprus, Greek media report.

According to Insider, Astrobank’s bid is the best among those the Greek bank is examining.

Recently, the National Bank of Greece created a “bad bank” to transfer the non-performing loans away from its Cyprus subsidiary.

This is the second time Astrobank tries to acquire the bank’s Cyprus subsidiary.

In January, Astrobank acquired the banking business of USΒ Bank.

In an interview to Forbes Cyprus, Astrobank’s CEO George Appios said that they are open to every attractive option in the market.

By In Cyprus
Previous articleMelco named Socially Responsible Operator of the Year at 12th International Gaming Awards
Next articleGDP up by 0.2% and employment up by 0.3% in the euro area