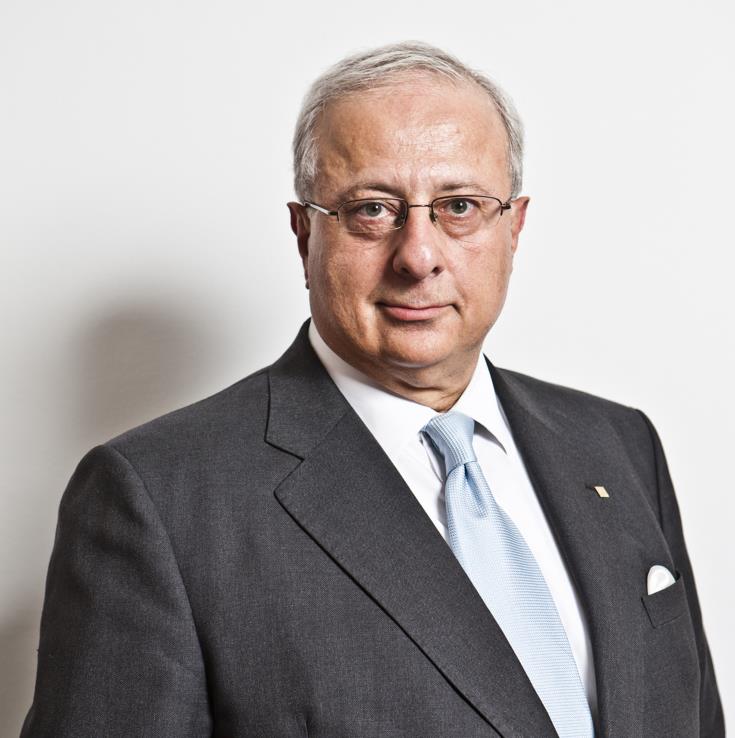 The Board of Directors of AstroBank Public Company Limited has accepted the resignation for personal reasons of the lender’s CEO Constantinos Loizides (photo) and appointed Aristidis Vourakis as his replacement.

A press release late on Thursday also said that the appointment is subject to the consent of the Central Bank of Cyprus.

Vourakis is a prominent international banker and brings to the fore, at the age of 45, an already distinguished career at JP Morgan and Bank Audi as well as a number of large successful deals.

“He will enrich AstroBank with a profound knowledge of investment and transaction banking coupled with experience in restructuring, in credit, in risk and in governance,” the press release said.

Loizides’ resignation comes amid rumours that he will assume the position of CEO of Hellenic Bank after the resignation this week of Ioannis Matsis.