AstraZeneca-Commission agree on time frame for delivery of remaining doses 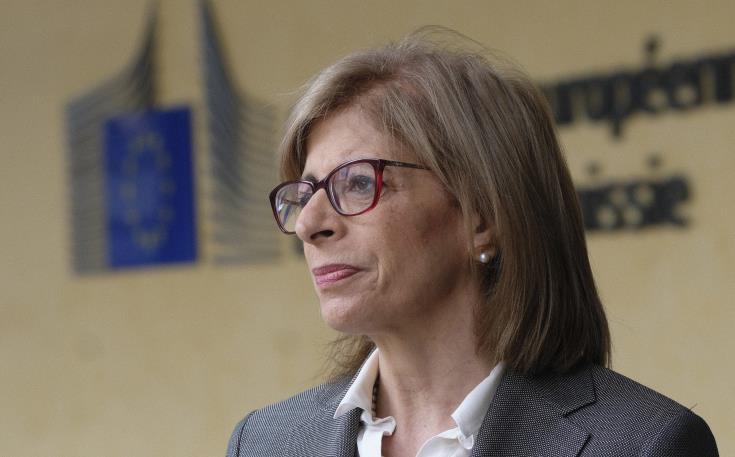 The European Commission and AstraZeneca have reached an agreement that will secure the delivery of the remaining COVID-19 vaccine doses to Member States under the terms of the Advance Purchase Agreement concluded on 27 August 2020 with AstraZeneca.

The agreement, reached on Friday, also puts an end to the pending litigation before the Brussels Court.

This will bring the total number of doses delivered to 300 million doses, as had been agreed under the initial contract.

Member States will be provided with regular delivery schedules and capped rebates will apply in the event of any delayed doses, according to the Commission’s press release.

“Today`s settlement agreement guarantees the delivery of the remaining 200 million COVID-19 vaccine doses by AstraZeneca to the EU”, said Commissioner for Health and Food Safety Stella Kyriakides in a statement.

Kyriakides noted that “while this week we reached the important milestone of 70% full vaccination of the EU`s adult population, there are significant differences in vaccination rates between our Member States, and the continued availability of  vaccines, including AstraZeneca`s, remain crucial. ”

The Commissioner added that in the context of the EU’s support to global vaccine cooperation and solidarity, the EU’s aim is “to share at least 200 million doses of vaccines through COVAX with low and middle-income countries until the end of this year”, and stressed that “vaccine solidarity is and remains our trademark.”

By gavriella
Previous articleCyprus National Guard participates in multinational exercise in Egypt
Next articleCyprus pottery in antiquity: a unique exhibition in Foini village