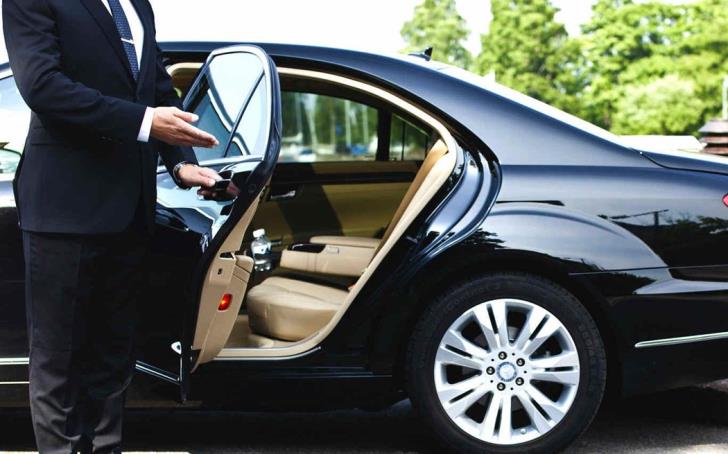 The doubling of his salary and an official limousine is being requested by the Assistant Auditor General, Kyriakos Kyriakou, who believes that he should be paid the same as his supervisor, Auditor General Odysseas Michaelides, as well as equal benefits. Kyriakou sent a request letter to the Ministry of Finance and lodged a complaint with the Ombudsman.

The Assistant Auditor General is on the A16 pay scale, with annual gross earnings of €86,624. In essence, Kyriakou is requesting a 42% salary increase as the Auditor General’s annual gross earnings amount to €123,088. Additionally, the Auditor General is entitled to a 24-hour service vehicle exclusively for his use, a benefit that Michaelides has voluntarily renounced yet is claimed by his assistant. In support of his arguments, Kyriakou cites the case of the Assistant Attorney General, who has the same earnings and benefits as the Attorney General.

By In Cyprus
Previous article(UPDATE) Engomi murder attempt: Suspect hands himself in to the Police
Next articleSteamship Mutual gets licence for a Brexit fall-back subsidiary in Cyprus