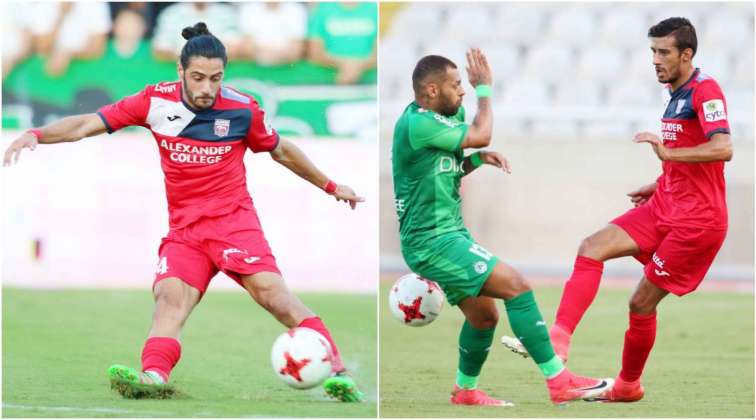 The assistance of the Medical Services and Pharmaceutical Services of the Ministry of Health has been requested by police investigators who are investigating allegations of footballers who faced heart problems, which claim they were caused by substances given to them by their teams.

Yesterday, it was made known that a fourth footballer was being hospitalised due to health problems. The revelation was made by the president of Alki Football Club, Antis Loppas.

In the framework of their investigation, the investigators of the Larnaca Police Task Force have sent letters to the two services of the Ministry of Health. The letter to the Medical Services calls for the appointment of a medical officer to provide them with information on intravenous drug legislation. The Police is requesting the assistance of the Pharmaceutical Services in order to examine the substances given to the two players and whether they are legally licensed.

The data to be provided by these two services is considered to be decisive for the further handling of the case, as several questions which have been raised from the complaints of footballers Panayiotis Frangeskos and Panayiotis Loizides will be answered.

When the Police is made aware of the position of the Medical and Pharmaceutical Services, it will submit the case file to the Prosecutor General.