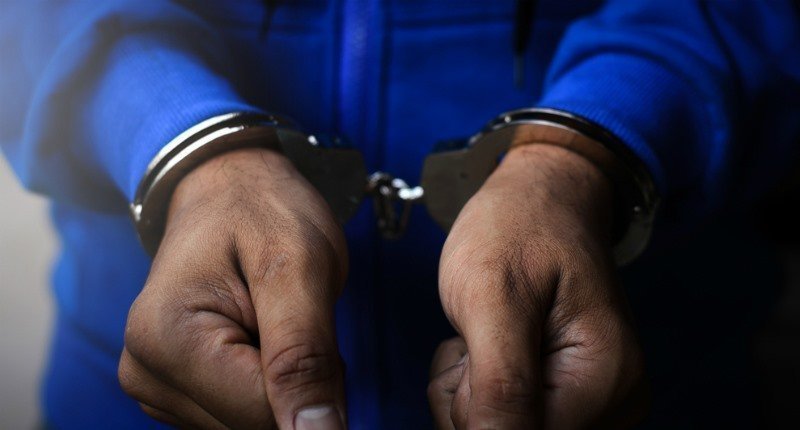 Police in Ayia Napa are investigating a case of robbery, assault causing actual bodily harm, and illegal possession and supply of drugs. According to the report, on Thursday, November 7, around noon police received information about two people being held against their will in an apartment in Ayia Napa. Members of the police went to the apartment complex where they found an injured 20-year-old Romanian who allegedly had previously been abused by a man.

Police approached an apartment in question and encountered a 25-year-old man from Burundi, also injured. Both men pointed to a 29-year-old Nigerian, who allegedly had beaten them up and abused them holding them in an apartment against their will.

According to investigators, during the early hours of Thursday, the 29-year-old allegedly locked the complainants in the apartment, forcing them to take their clothes off and began punching them in the face and body, claiming that they stole his money and drugs.

As the two men reported, the 29-year-old stole the amount of €1,050 that belonged to them. The 25-year-old also claimed that the 29-year-old took his passport in July 2019 and told him that he would have to pay €1,000 if he wants it back. Further investigation revealed that the 25-year-old has been illegally staying in the Republic of Cyprus since August 2018 hence he was arrested.

Additionally, the 20-year-old said the Nigerian man had sold him marijuana in five different cases. Police found three half-smoked cigarettes with cannabis, white powder believed to be cocaine and traces of cannabis were found in the apartment.

The 29-year-old was remanded for 8 days.