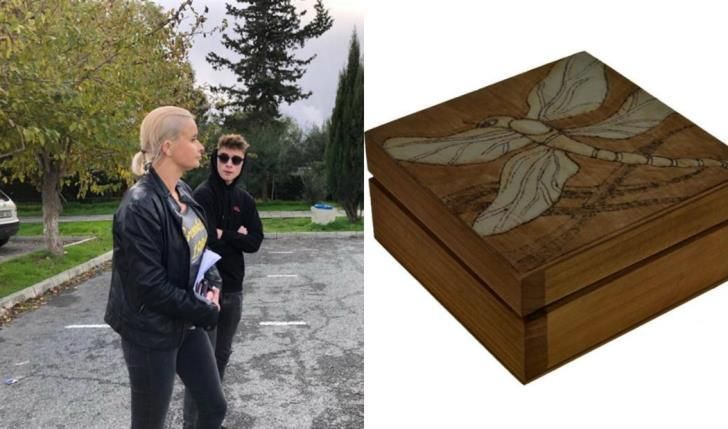 The box with a 19 year-old youth’s ashes stolen last Friday from a rental car in Governor’s Beach has been found, Phileleftheros reports.

The car had been rented by a Swedish couple who had travelled to Cyprus for the Christmas holiday and to also spread the ashes of their 19-year-old son who passed away five months ago at a beautiful coastal area.

The wooden box was located in an open space near the Limassol-Nicosia motorway by Moni village.

Despite the unfavourable weather conditions, police had been conducting investigations until late last night along the highway until the box was found.

Two arrest warrants have been issued for the theft against two Greek-Cypriots, a man and a woman aged 33 and 35 that are known to the authorities for past break-ins. The suspects were reportedly seen by citizens at the scene who then notified the authorities.

The couple has been notified by the police of the good news and they are expected to travel to Cyprus in the coming days to collect the box.