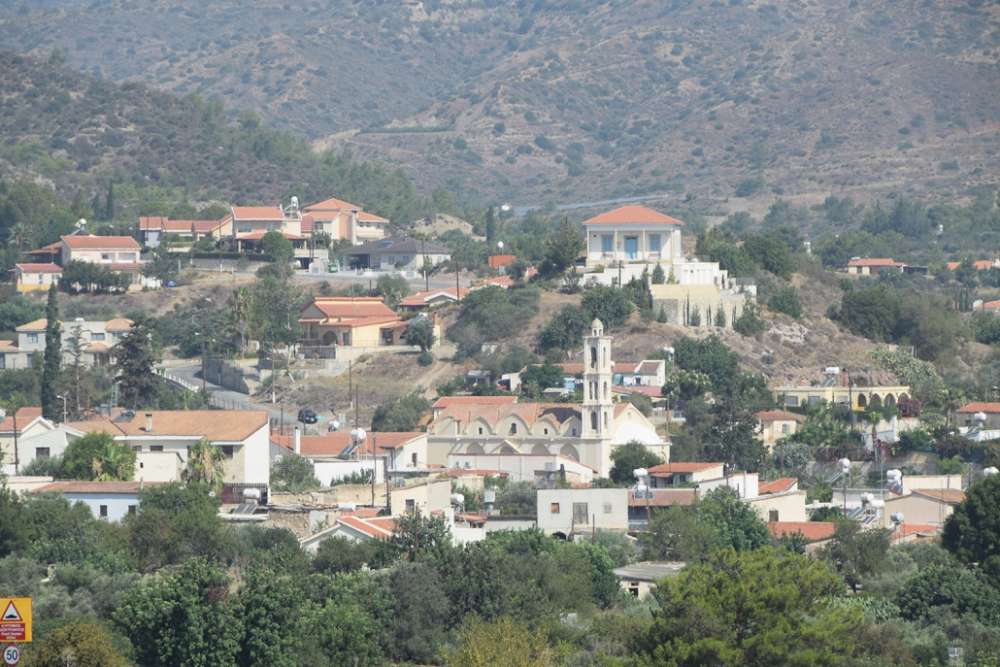 Origin of Name
There are several versions regarding the origins of the village’s name, but two of them seem to be the most prominent.

Simos Menandros writes that the name is a combination between the latin-based, medieval ending -ata (which means ownership) and Aska’s – a local toponym for the biggest landlord.
Costas Pyrrhus’ version , who was one of the biggest benefactors of the village and the president of the American Association Asgatiton, “Asgata was inhabited by the very beginning of Historic Era and long time before the Doric dialect replaced the Attic one in Cyprus. Given that, we can undoubtedly prove that Asgata’s name comes from the two following Doric words: “As” and “Gatas”; “As” in ancient greek means “Until” and “Gatas” means “Farmer “. Thus, the theory is that ancient Asgata was inhabited by farmers who used to supply agricultural products to traders.