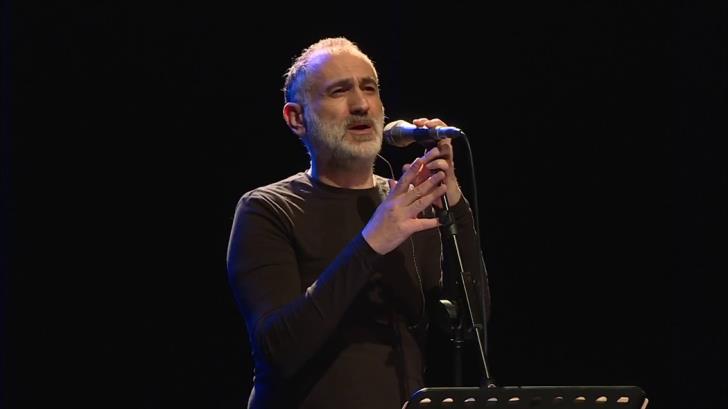 The president of the Professional Artists Trade Union George Giorgalletos told CNA that artists and generally culture are in a desperate situation due to the restrictive measures. Giorgalletos will today give a relevant letter to the Parliament.

In the letter, the Trade Union is underlining the difficult situation of the artistic world in Cyprus, raising a series of request for their support.

It is noted that for some nine months now, only some of the artists find occasional jobs, so it is recommended that all artists be given an allowance for support.

Moreover, it is requested that fund be given to Municipalities to be used for concerts of artists from Greece and for the organization of more Cypriot productions, so that artists will be able to find work.

It is also noted that civil servants are also working illegally in their sector depriving real professionals from work.