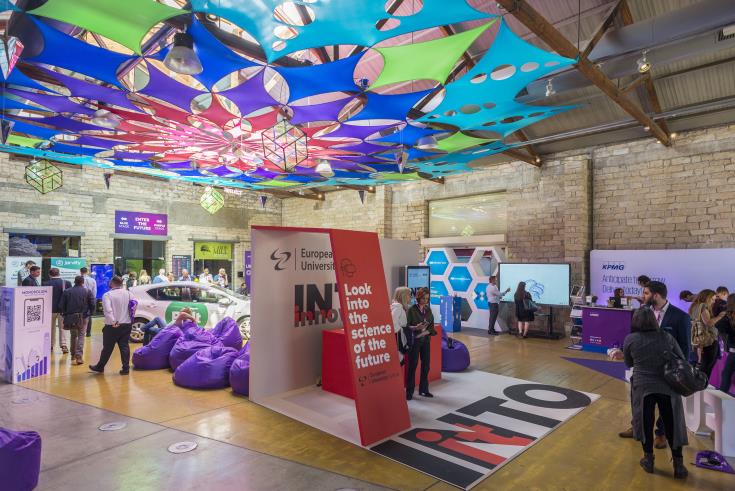 Artificial intelligence is already here, said speakers at the Reflect Festival, the largest two- day future casting festival between Southern Europe and the Middle East, that began on Thursday in the coastal town of Limassol.

It is a fact, they said, that AI will cost millions of jobs, but noted that jobs that do not exist today will be created tomorrow  as a result of the rapidly changing world.

Changes that AI will bring may cause us fear at some extent, but they constitute challenges for each and every one of us. They said that we have to invest in education, prepare our kids and give them new skills, prepare professionals for the new age.

Companies that do not adapt will stay behind, they said, noting that apart from skills in technology, companies and their employees need to show creativity, service orientation and emotional intelligence in order to have an advantage in this era.

At least for the next years, AI will not have creativity or show sympathy, but emotional AI will be taught, making AI able to read emotions and react accordingly.

Other topics of the festival include the changing world of business, innovation in health tech, new players in mobility, and climate change.

According to the organisers, over 1000 attendees – entrepreneurs, managers, innovators, students, and future enthusiasts meet in Limassol, together with more than 50 speakers to listen, learn and reflect on the world that changes.

Sophia, the Hanson Robotics’ most advanced human-like robot, is also at the festival.

The festival is organised by young Cypriots Stylianos Lambrou and Andria Lambrou and Slovak Dusan Duffek.

Stylianos Lambrou told CNA that the Festival, which is five times bigger than the first one they organised last year, aims i.a. to promote Cyprus as a destination for investments in the fields of technology and innovation.

CNA acts as one of the media sponsors of the event.