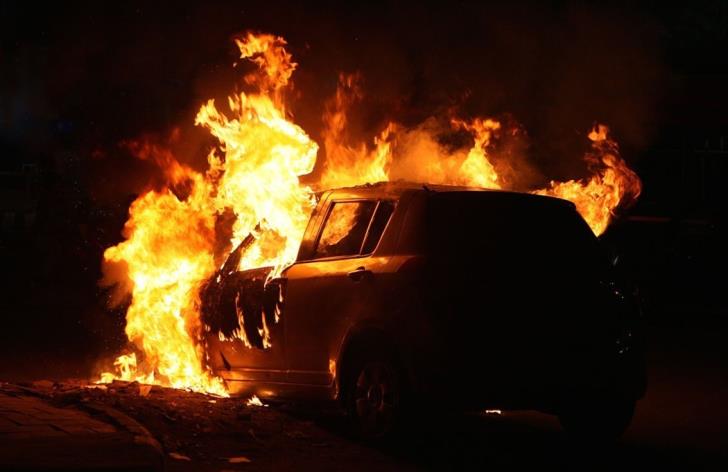 Early this morning a fire broke out at a car which is worth approximately 40,000 euros

According to the Police at around 01:30 a fire broke out at the car of a 44-year-old man. The car was parked at the man’s house in Paralimni.

Members of the Police and of the Fire Service arrived to the scene and managed to put out the fire but the luxurious car was completely destroyed. The man’s house also suffered damages due to the fire.