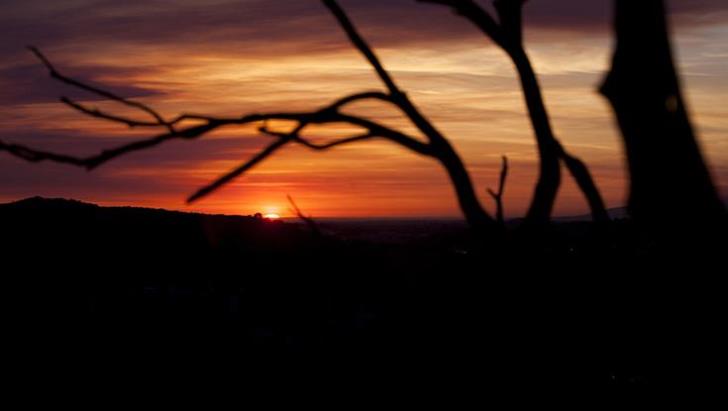 A fire that broke out near Pretori in Paphos on Wednesday afternoon was extinguished around 11 pm, but firemen remained on site overnight to avert it flaring up again.

The fire broke out late on Wednesday afternoon in difficult terrain near Pretori and fanned by strong winds moved towards Arsos  burning 10 hectares of wild vegetation and dry brush. There was no danger to residential areas.

Fire Department, Game Fund and Forestry Department personnel attended the fire that started near to the site where a large fire had raged last year.

A fire department spokesman told CyBC radio on Thursday morning that authorities suspect foul play behind the fire and are investigating.