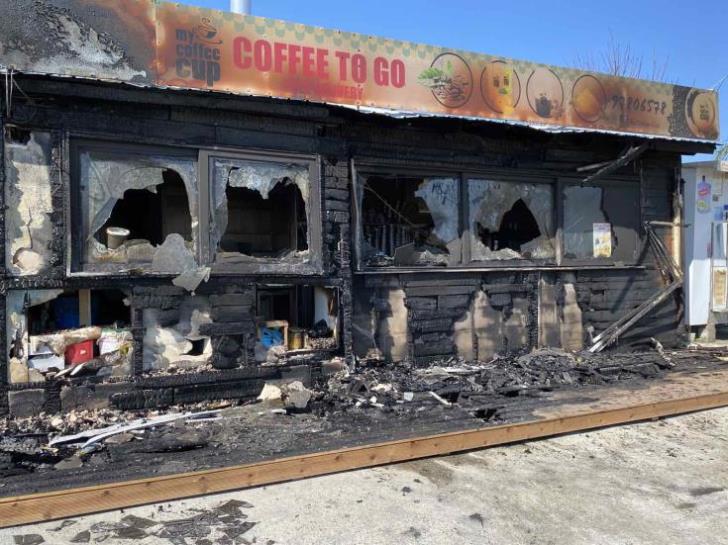 The Fire Service attributes a fire that broke out early this morning at a kiosk in Dromolaxia to arson. Both the kiosk as well as a car and a motorcycle parked there have been severely damaged.

Following investigations, the members of the Fire Service said that the fire seems to have been caused by arson but collected evidence for more specialized tests which will indicate the cause of the fire exactly.

Moreover, the members of the police got the video from the kiosk’s camera to see whether there has any useful information.

By gavriella
Previous article7,000 appointments for vaccination against COVID-19 by 15:30 (updated)
Next articleAround 200 patients in COVID-19 units daily