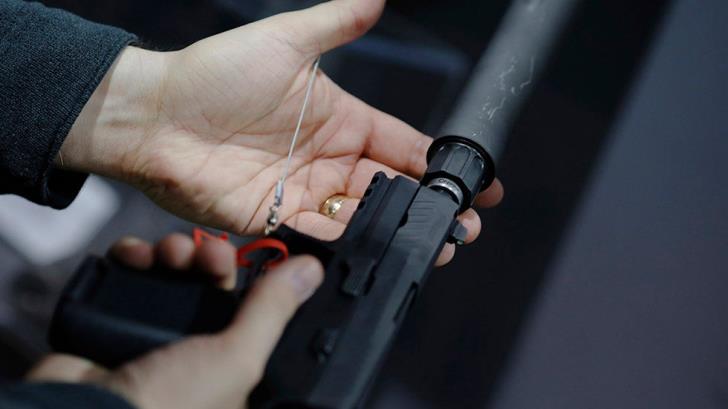 Israelis with business activity in Cyprus could be the alleged target of paid killers – one of whom is suspected to be the Azeri national arrested in Nicosia on Monday afternoon, according to Philenews.

Police who were watching his moves for some days found a pistol with a silencer in his car and are now trying to figure out whether he has associates.  He is suspected of planning a criminal act, in particular carrying out a death contract.

The suspect does not cooperate with authorities, insiders also said.