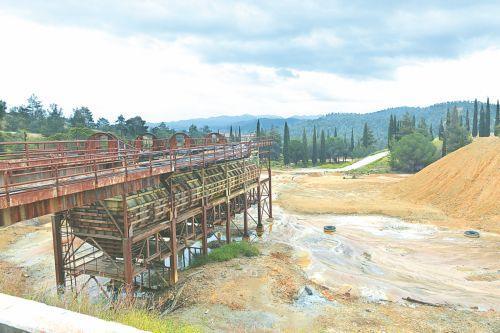 Police are seeking the issue of an arrest warrant after the body of a woman was found in a shaft in a Mitsero mine on Sunday, sources told philenews.

Authorities said that they are investigating a criminal case.

Police believe that a woman was murdered elsewhere and her body then dumped in the shaft.