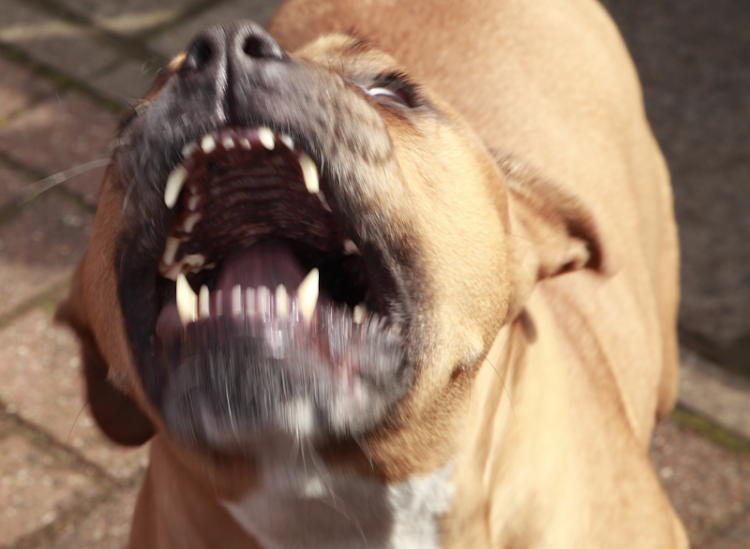 An arrest warrant has been issued for the owner of two pitbulls after her dogs attacked two others, killing one and seriously injuring another in Paphos, the Cyprus News Agency reported.

The incident occurred at 11 pm on Wednesday as an Israeli was walking two Maltese dogs that belong to his friend, also an Israeli. They were suddenly attacked by two pitbulls that were off the leash. The two Maltese were taken to a veterinary clinic in Peyia  where one of them died and the other is being treated for serious injuries.

Police secured an arrest and search warrant for the owner of the pit bulls, a 30 year old woman.

By In Cyprus
Previous articleThird extra-time duel sends Croatia by England and into its first final
Next articlePolice discover €300,000 in cash in two Limassol homes