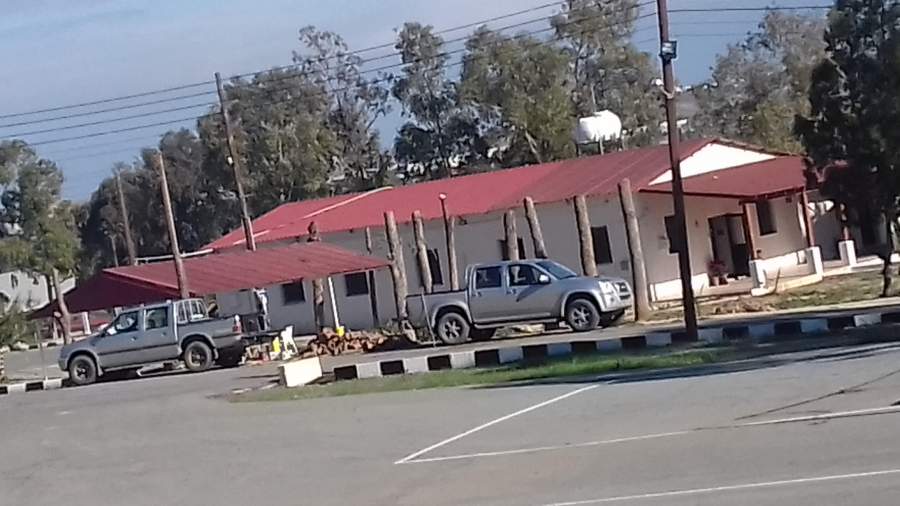 The Green Party has received complaints  that officers in the Sotos Hadjiprokopiou army camp, Tseri have allegedly cut trees located in the camp area for private use, the Party said in an announcement on Monday.

The Party says that “the trees have been turned into firewood, which has been appropriated – apparently – by officers of the unit,” and it attaches a picture which “clearly shows two cars belonging to camp staff, ready to be loaded,” it claims.

“This practice, which is clearly anti-environmental, is also silly, since freshly cut wood has low energy value,” the announcement adds.

“We urge authorities such as the National Guard, the Ministry of Defence and, in particular, the Department of Forests to investigate the case and also to intensify their efforts to prevent the illegal cutting of trees for use as firewood,” the Party concludes.